The Acting Studio will start 24-28 january 2018 at the Theater Department of Yeditepe University under the supervision of trainers Ulrich Meyer-Horsch (Germany), Marjolein Baars (Holland) and Suzana Nikolic (Crotia).

The acting method developed by one of the greatest actors of the 20th century and nephew of playwright Anton Chekhov, Michael Chekhov, will be applied by 2nd generation trainers at the Acting Studio Program which consists of 6 modules and one project work. Participants who finish each module, which consists of 5 days working towards a certain goal in acting, and the project will be given a shared certificate by Michael Chekhov Europe and Yeditepe University. In addition, participants who finish each module without absenteeism will be given a participation certificate at the end of each module. There will be a fee for the program, which will include 2 or 3 modules in a year. 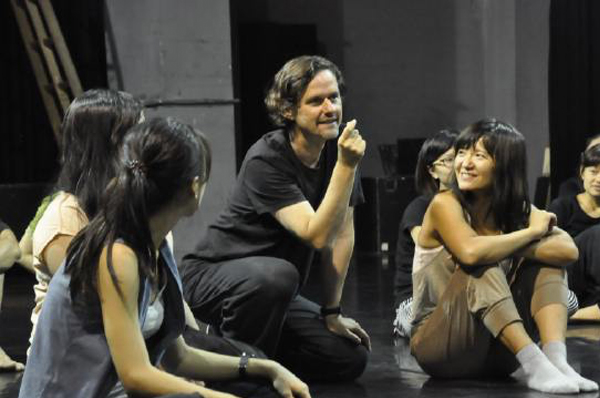 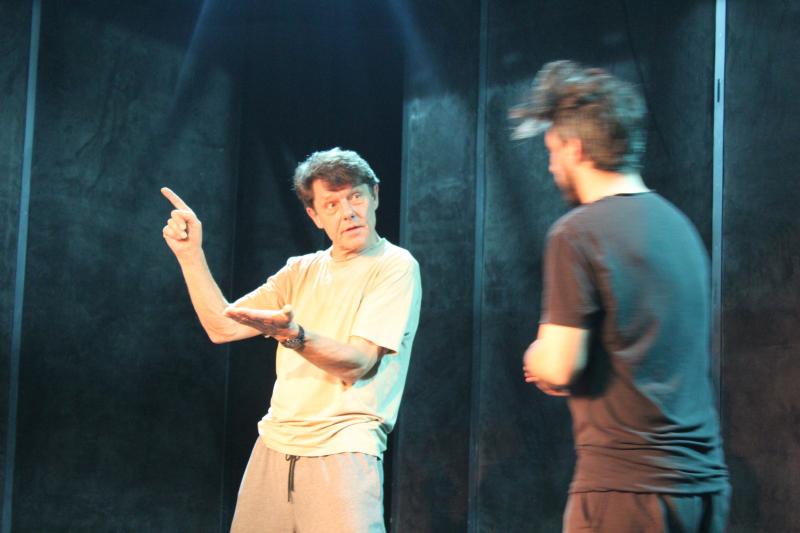 Michael Chekhov, who sees imagination as the origin of creativity, has developed techniques where imagery is the basis of acting methodology and where actors energize on stage the images they have created in their minds. The Michael Chekhov Acting Technique training aims students to make new self-discoveries by creating focus, imagery, psychological gestures and imaginary atmospheres.

1. Fill in the form in the link and send it to arda.ozturk@gmail.com

2. After your application is approved, please deposit 250 Euros to the following bank account:

(In the notes section, you can write “MCE Oyunculuk Atölyesi”)

3. Email the deposit receipt to arda.ozturk@gmail.com  Your registration will not be finalized before we receive the receipt.

*Quota is limited to 20 participants

Michael Chekhov (1891 – 1955), nephew of the playwright Anton Chekhov, is recognized as one of the greatest actors of the 20th century. Chekhov became internationally known for his works on characterization and the creative process.

At the Moscow Art Theatre, the collaboration between Stanislavsky, Vakhtangov, Meyerhold and Chekhov led to a theater that was bold, expressive and imaginative. In their work they searched for objective principles that would lead to inspired acting. This investigation led Michael Chekhov to develop his psychophysical acting technique, incorporating the imagination and body as well as the intellect. In 1928, Chekhov left Russia, never to return. He spent 11 years in Europe acting and teaching. He worked with Max Reinhardt in Berlin and Vienna, formed his own theater group in Paris, directed plays in Riga and the Baltic countries. In 1936, Chekhov to establish his own Theater Studio at Dartington Hall in England.

In 1939, he moved to the USA. He gave acting classes in New York and Hollywood.