Visit from Somalia Ambasador to our University. Somalia Ambassador to Turkey, his excellency Abdullahi Mohamed Ali visited our Honorary Founding President Bedrettin Dalan and his excellency was briefed about both İSTEK Schools, Yeditepe University and sustainable organic agriculture produced by Yeditepe Sağlık Hizmetleri A.Ş. The ambassador experssed his admiration to İstek Schools during the meeting where he was informed about the modernity of education system of İstek Foundation Schools (Primary, Secondary and High Schools) which produce critically thinking and questioning graduates.

The Ambassador who was also briefed about our feasable manure on organic farming produced by Yeditepe Sağlık Hizmetleri A.Ş stated that they were ready to cooperate with our University on the reclamation and productivity of land.

Somalian students studying at different programs of Yeditepe Universty also met the Ambassador and took their first lesson of 2015-2016 Academic Year from the Ambassador about the contributions of future generations to Somali. 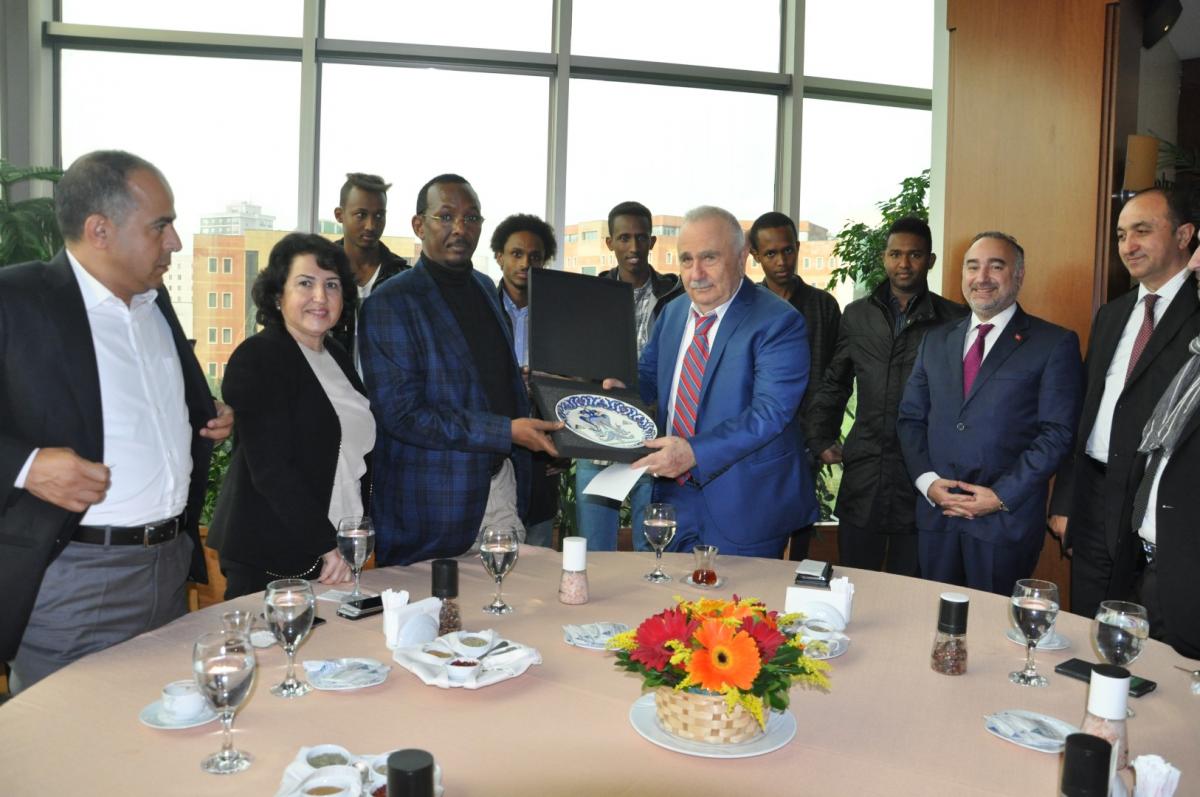 During the visit Emrah İnce, the chairman of the executive Board of Yeditepe Sağlık Hizmetleri A.Ş. accompanied the Ambassador. Bedrettin Dalan presented a present to the Ambassador in the memory of the visit. At the end ofthe day, they had a souvenir photograph taken with the participation of Somalian students. 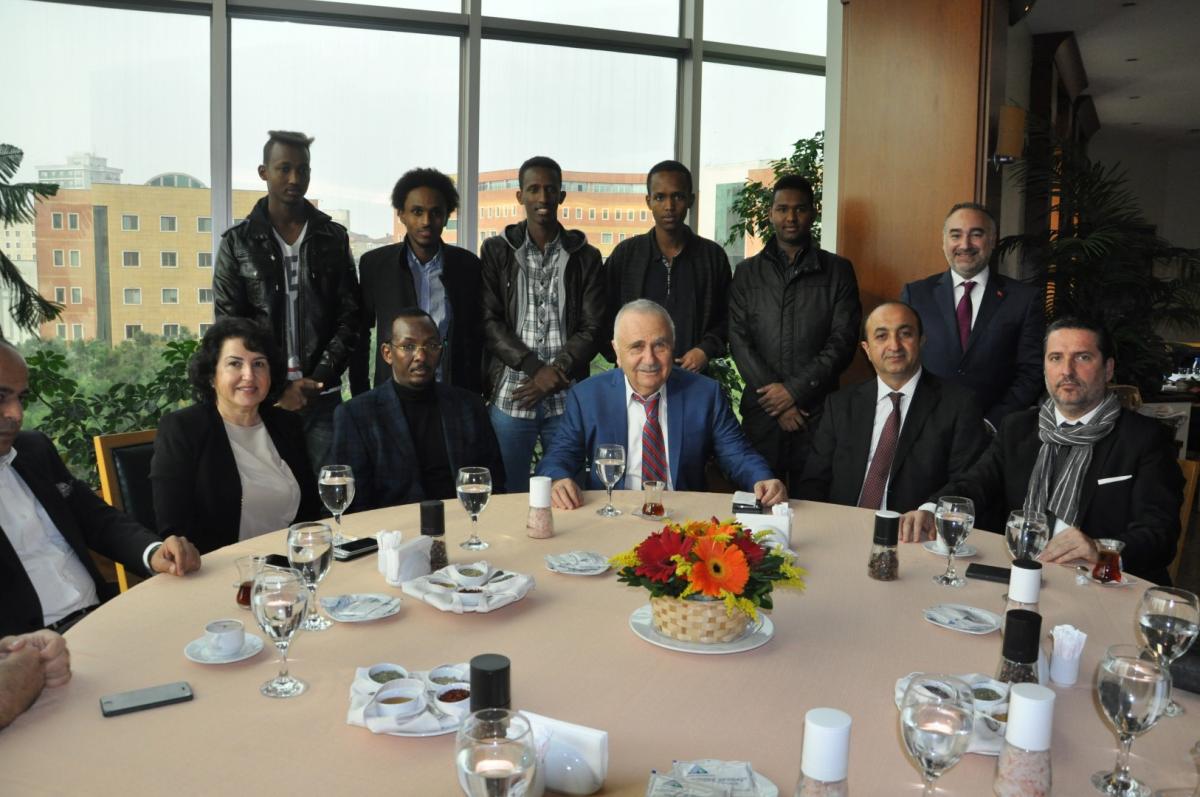