Continental European Division (CED) of International Association of Dental Research (IADR) Congress is held in Antalya under the presidency of Prof. Dr. Esra Can Say, Yeditepe University, Faculty of Dentistry

After Prof Dr. Esra Can Say, chair of the Department of Resorative Dentistry, Yeditepe University, has been chosen the term president for CED of IADR  between 2014-2016 (as representative of 31 Europen countries countries such as Turkey, Germany, Italy, France, Belgium, Spain, Holland, Greece, Austria etc.), the Congress which was held for the second time in its history in Turkey was attended by more than 700 academicians from 46 countries with 10 scientific Symposiums, 6 Keynote Lectures, 162 oral presentations and 335 poster presentations.

The Organisation was characterised as the best CED Congress held up to today both by the participants and by the executive board of CED of IADR. Prof Dr. Selçuk Yılmaz from the Faculty of Dentistry, Yeditepe University gave a keynote lecture and 45 scientific researches from the Faculty of Dentisty of Yeditepe University have been presented at the Congress.

International Association of Dental Research (IADR) based in the United States of America is a non-profit organisation with a total of 11.000 million members which adopts a mission to promote research on oral health and to promote the accumulation of knowledge required for the improvement of health, to represent and support the research society on these issues and to help sharing and application of all findings. The Organisation has been divided into five geographic regions in the world as Africa-Middle East, Asia-Pacific, Latin America, North America and Pan Europe. Europe region is made up of 6 branches. European Continental Division of IADR (CED IADR)  is the biggest branch representing 31 European Countries (Turkey, Germany, Italy, France, Belgium, Spain, Holland, Greece, Austria etc...) The mission of CED  is to support the high quality researh conducted in Europe on oral health under the umbrella of IADR. 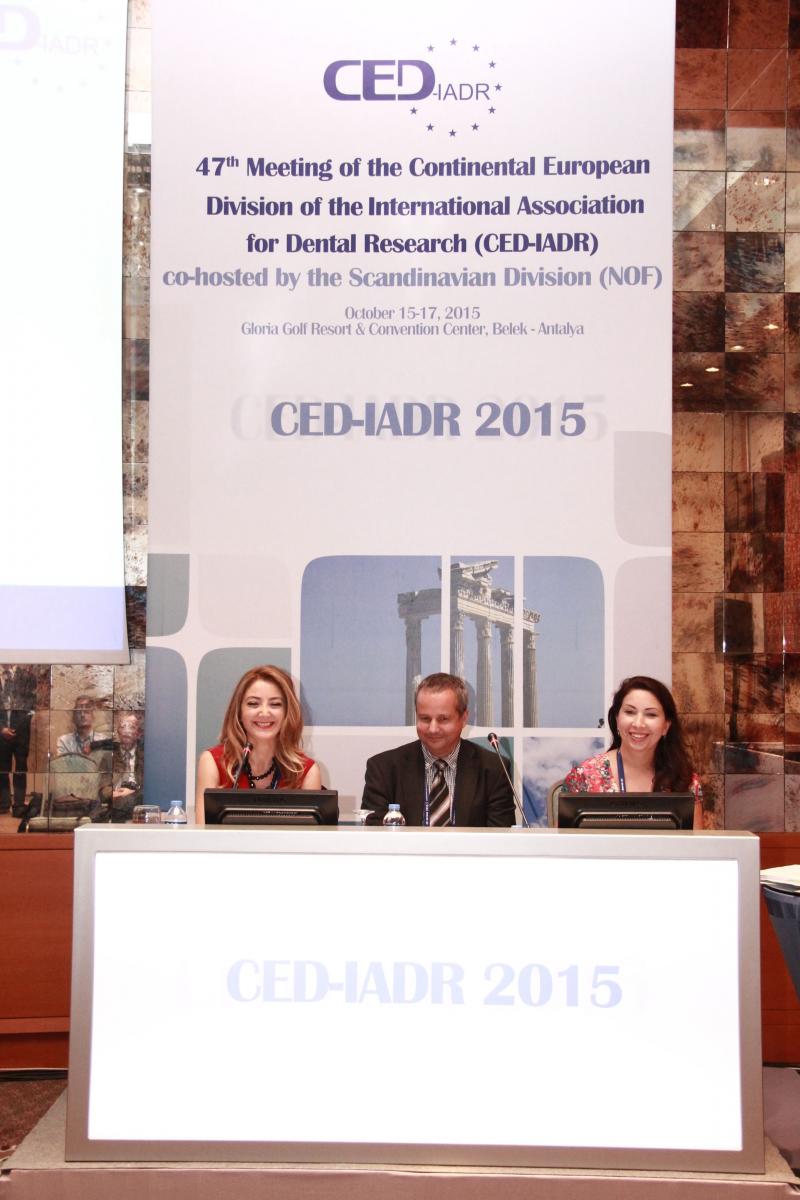 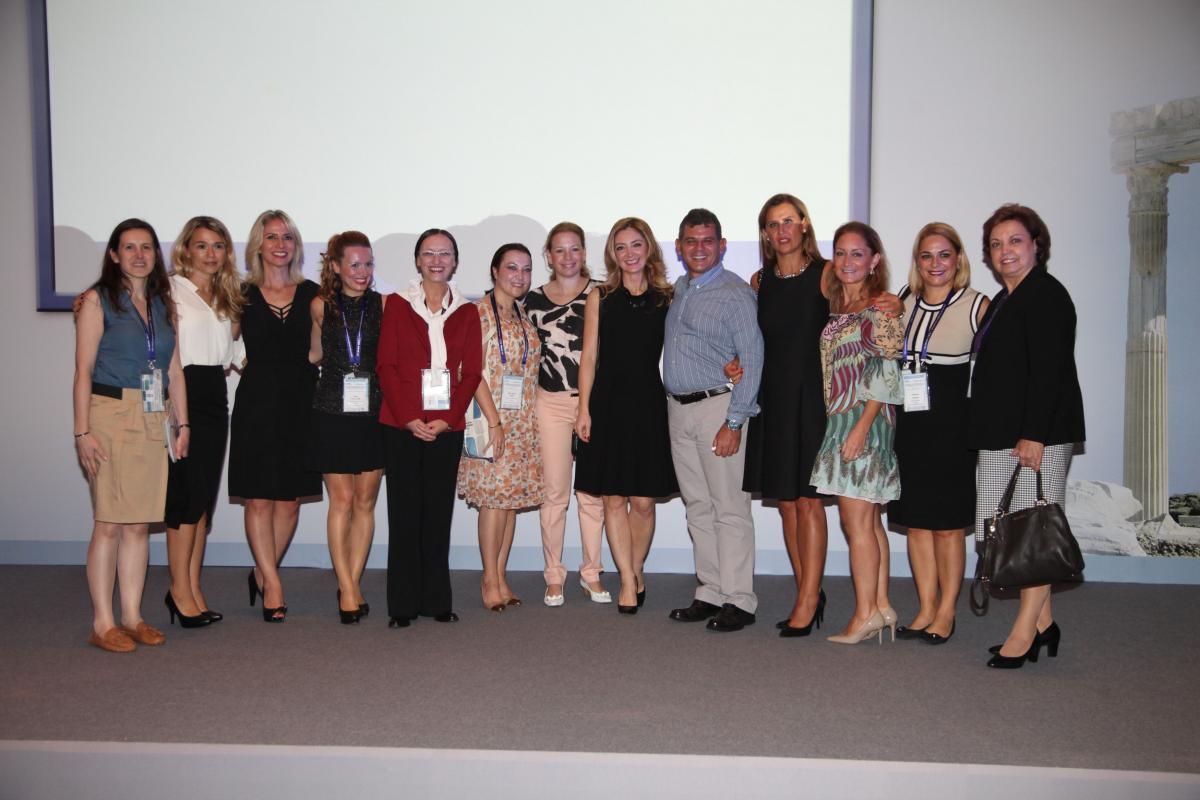 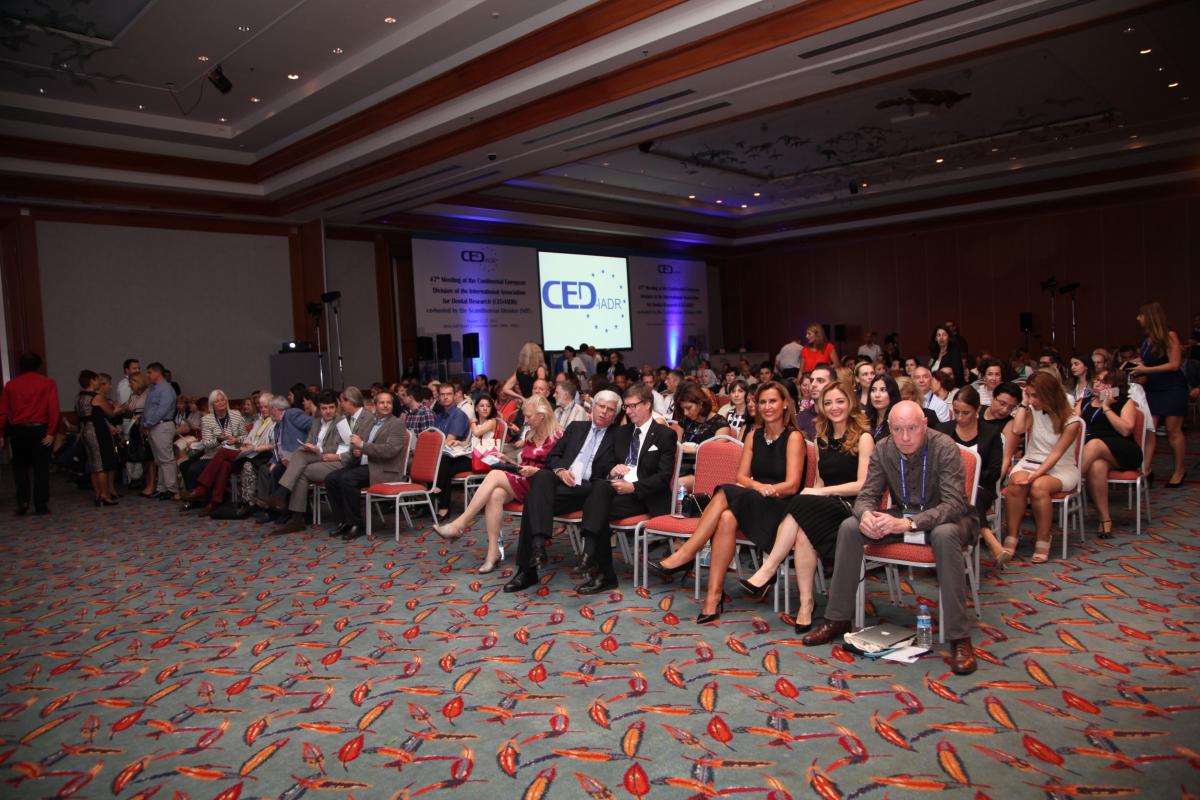 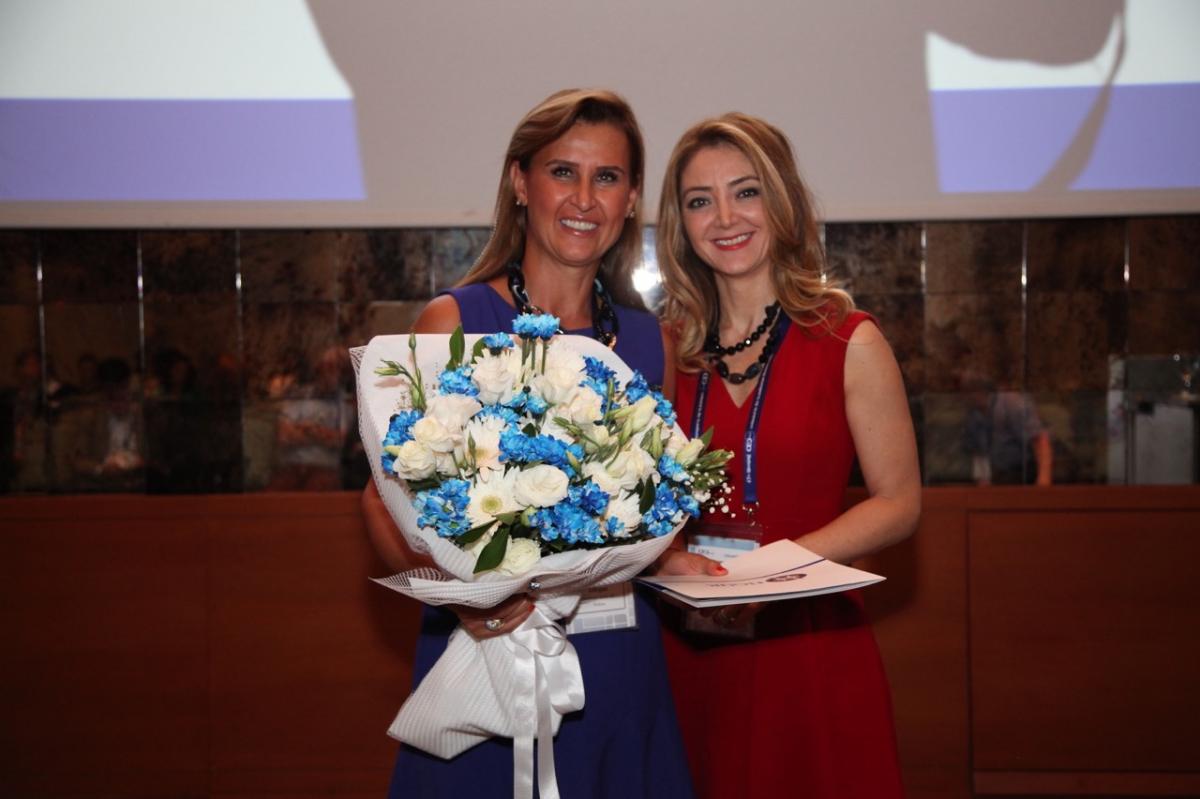