2. Palliative Care Symposium hosted by Yeditepe University was organised by Yeditepe University, Faculty of Health Sciences, Department of Nursing between 16-15 October 2015 with 305 participants and 20 speakers.Turkey Public Hospitals Instutition and Association of İstanbul Anatolia North and South Public Hospitals General Secretary participated in the symposium as the session leader. 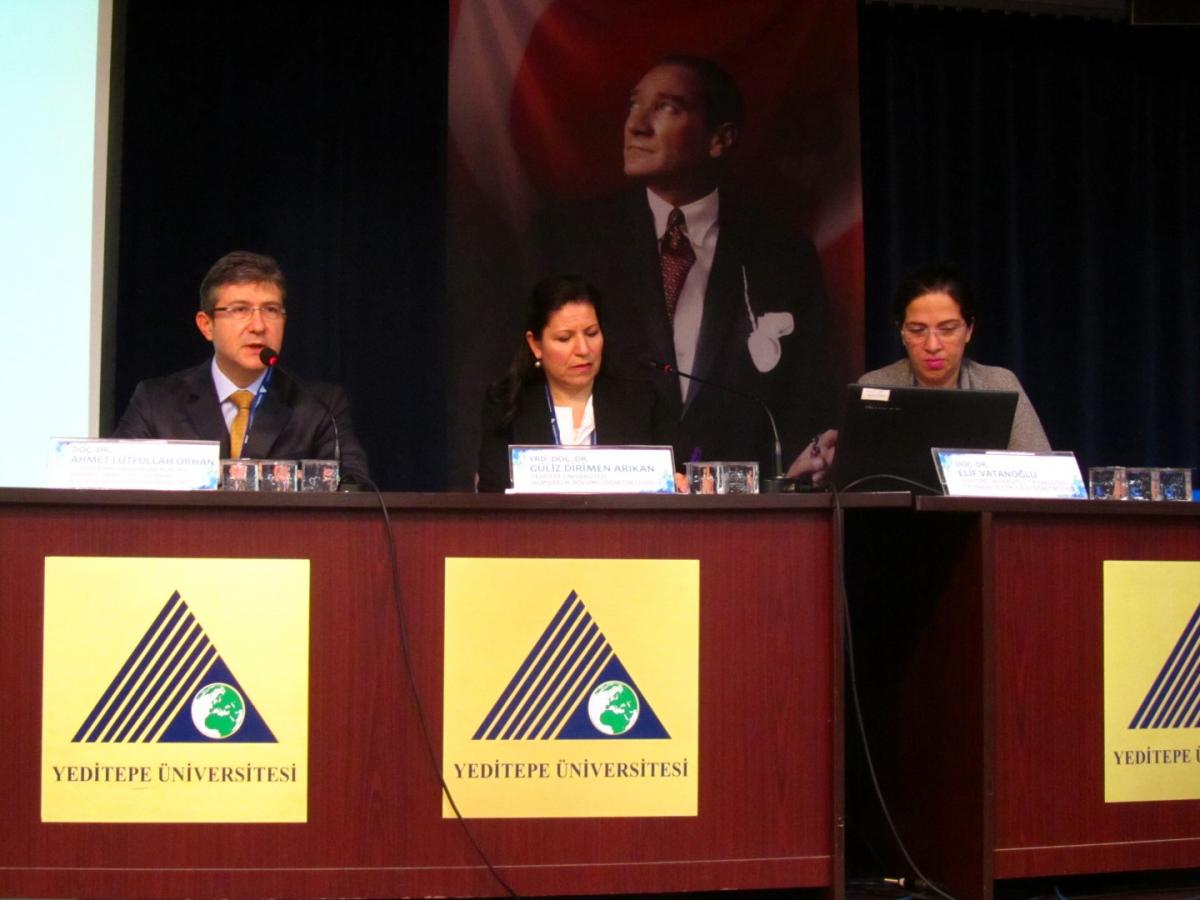 This year Students have also shown great interest in the symposium which was also attended by leading doctors and nurses in their fields as speakers. First day of the symposium started with the scope of palliative care and nursing practices. It was stressed in the session that palliative care neither quickens nor delays the death and the nursing care must be arranged according to the priorities of the patient. Turkey Public Hospitals Instutition and Association of İstanbul Anatolia North and South Public Hospitals General Secretary, from the first presidents of the session, stated that there there would be improvements in the payments for services regarding palliative care stated in the palliative care guidelines published in July 2015. General Secretary of the Association also stated that 137 additional beds will be allocated for for the establishments which are under the North Public Hospitals Association in the near future. 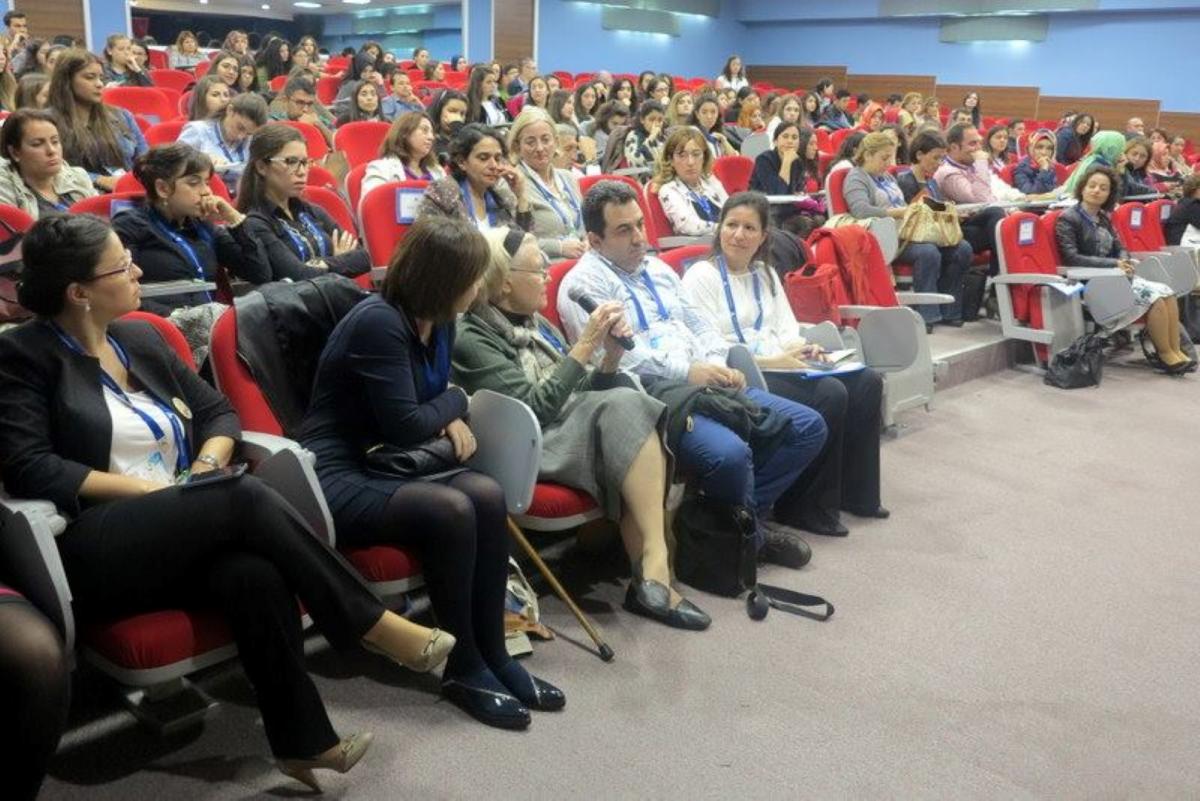 ‘No patient should live in pain’

In the first session of the of the symposium on the first day, the focus was on wound care and palliative nutrition in geriatric patients. The issue of age discrimination  was stressed  and it was argued that symptoms like fatigue and pain could be disregarded  considering that these are ‘ordinary’ for elderly people. In the same session the importance of having personnel and patient reletives with awareness of pressure sores was stressesd. In the session titled ‘pain managament from the eye of algologist and oncologist’ it was reminded that pain has been considered as  the 5th vital sign and no patient should live in pain.

In another session, requiremets of those who give patients palliative care in the terminal period were discussed. One of the remarkable things from the first day of the session was the video show of the interviews conducted with nurses and nursing students of Yeditepe University Hospital this year and public interviews from last year in order to reflect the views on palliative care end of life care.

The second day of the symposium started with the session titled  ‘Palliative care management and approach to the family’. The focus in this session was on the the importance of cultural differences on palliative care it was stressed  that each culture needs to estalish its own palliative care system. In another session which focused on the ethical dimension of palliative care, the issue of medical ethics and palliative care practices from clinical perspective was discussed.

The symposium which was enriched with the participation of both the participants and speakers ended with positive feedback with the wishes of reorganising workshops and courses next year.