Home Urinary Tract Infections Can Be A Sign Of Menopause

Urinary Tract Infections Can Be A Sign Of Menopause 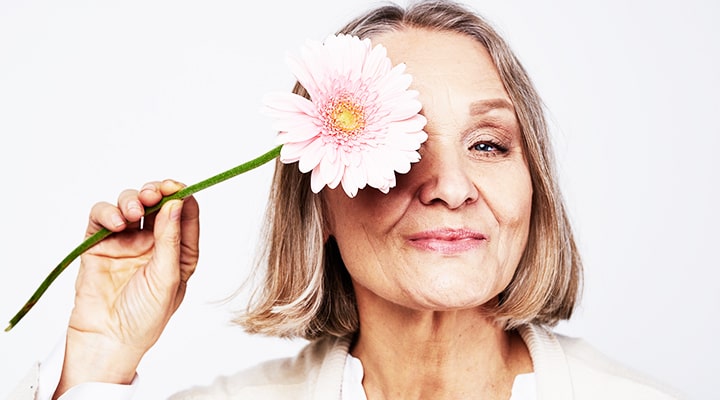 The menopause period, when the woman's menstrual cycle ends and cannot conceive, manifests itself with various symptoms. Reminding that the production of estrogen and progesterone hormones is the basis of these symptoms, Obstetrics and Gynecology Specialist Prof. Dr. Rukset Attar said that menopause is a process that takes 3-5 years, including before and after the period itself, and manifests many symptoms.

There should be no menstrual bleeding for 12 months in order for the diagnosis of menopause to be definite. However, this period can last between 3-5 years. In some women, the menopause period can be as long as 8 years. Yeditepe University Kozyatağı Hospital Gynecology and Obstetrics Specialist Prof. Rukset Attar, MD. said that besides known symptoms such as hot flashes and menstrual irregularities, it also manifested itself with lesser known complaints such as urinary tract infection. "A woman can understand that she will enter menopause, based on the symptoms that occur in her body," said Prof. Dr. Attar and gave the following information: “The menopause period is evaluated in three stages. The first period is the period from the onset of menopausal symptoms called “perimenopause” to postmenopause. The second period is "Menopause", i.e. the last menstrual period. The third and last period is the period called "postmenopause" between the last menstrual bleeding and old age. "

Explaining that many physical and psychological changes occur in the person during menopause, Prof. Rukset Attar, MD. pointed out that although some women enter this period with little or no discomfort, generally 6 symptoms are very important. She listed the symptoms in question as follows.

You can visit yeditepehealthcare.org for the rest of the news...