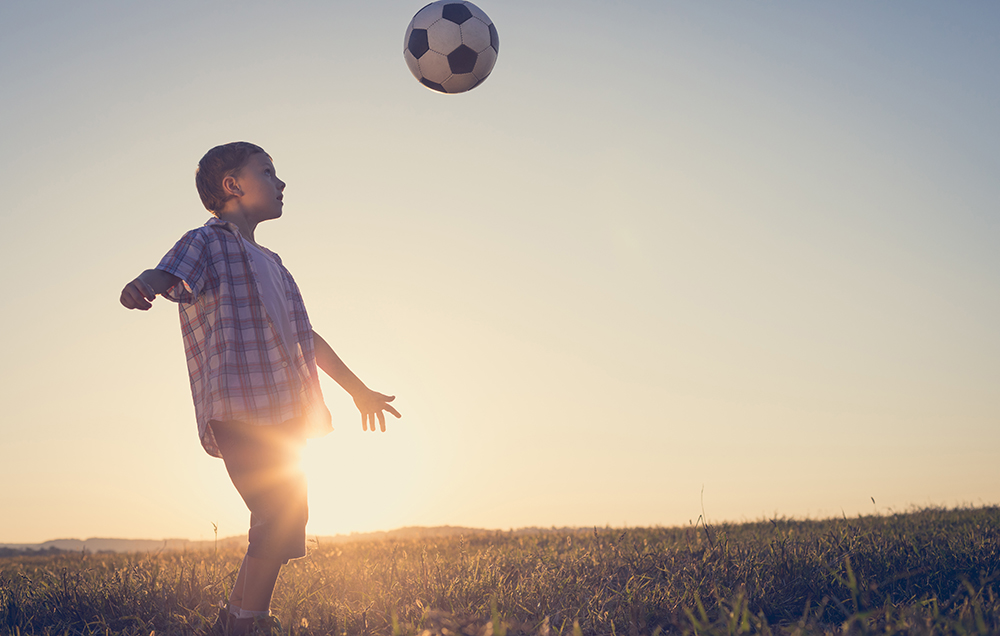 Prof. Dr. Fahrettin Kelestemur, an endocrinology specialist and medical coordinator of Yeditepe University Hospital, also said: “The negative effects of head traumas especially on the hormonal system in childhood and adults have been demonstrated by scientific studies."

A neurology specialist at the Yeditepe University Kosuyolu Hospital, also said: “Hitting the ball with the head while playing football on the street once or twice a week does not lead to this. What we want to explain here is that the children who are constantly training and playing football are at risk."

You can visit yeditepehealthcare.org for the rest of the news...