Home Prof. Fevzi Karakoç is in İstanbul and İzmir with two personal exhibitions

Prof. Fevzi Karakoç is in İstanbul and İzmir with two personal exhibitions

Fevzi Karakoç was born in Çankırı in 1947. He went to the School of Fine Arts  between 1968-1972 and continued to Salzburg International Summer Academy in 1979. He received his proficiency in arts in original printmaking in 1983. He became an associate professor 1986, professor in 1993 and worked at Marmara University,  Faculty of Fine Arts until January 2002.

He has had several solo and group exhibitions in Turkey and abroad and  he is the holder of 4 awards. He has been working at Yeditepe University, Faculty of Fine Arts since 2002 February. 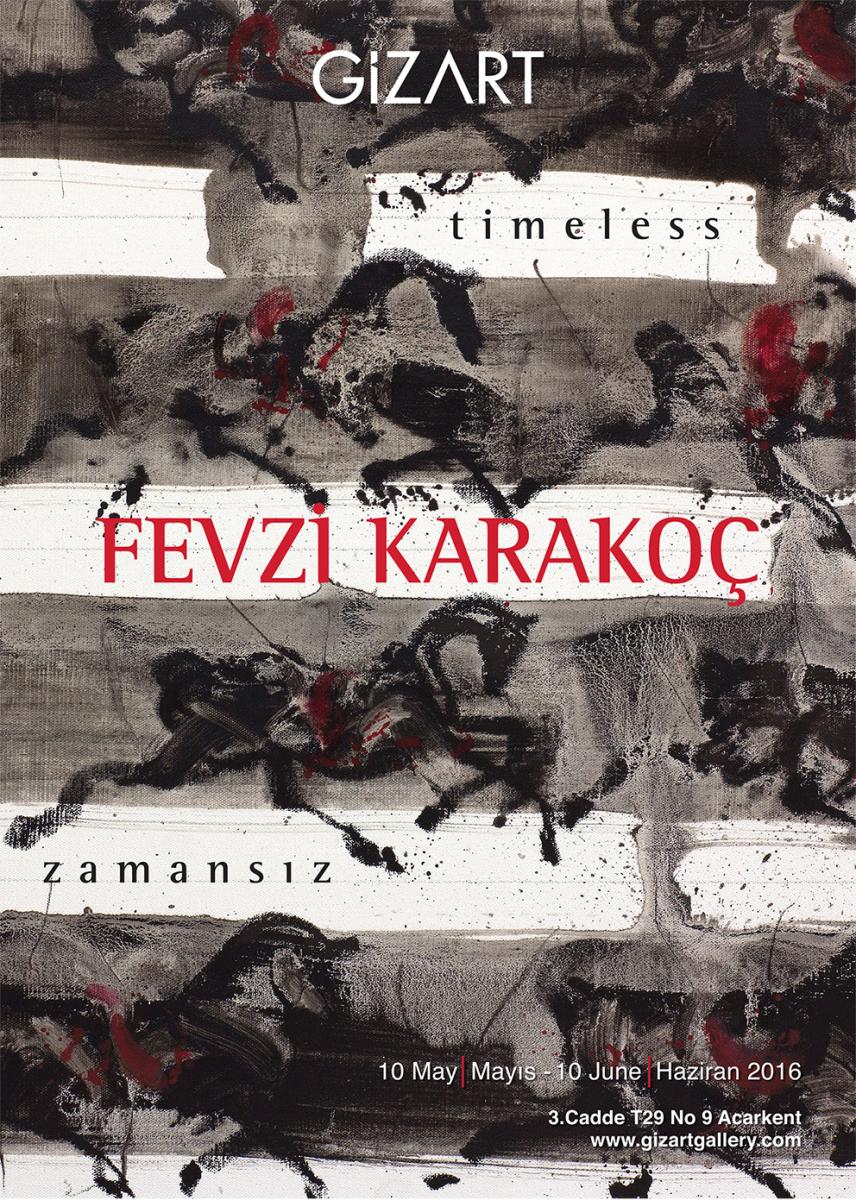 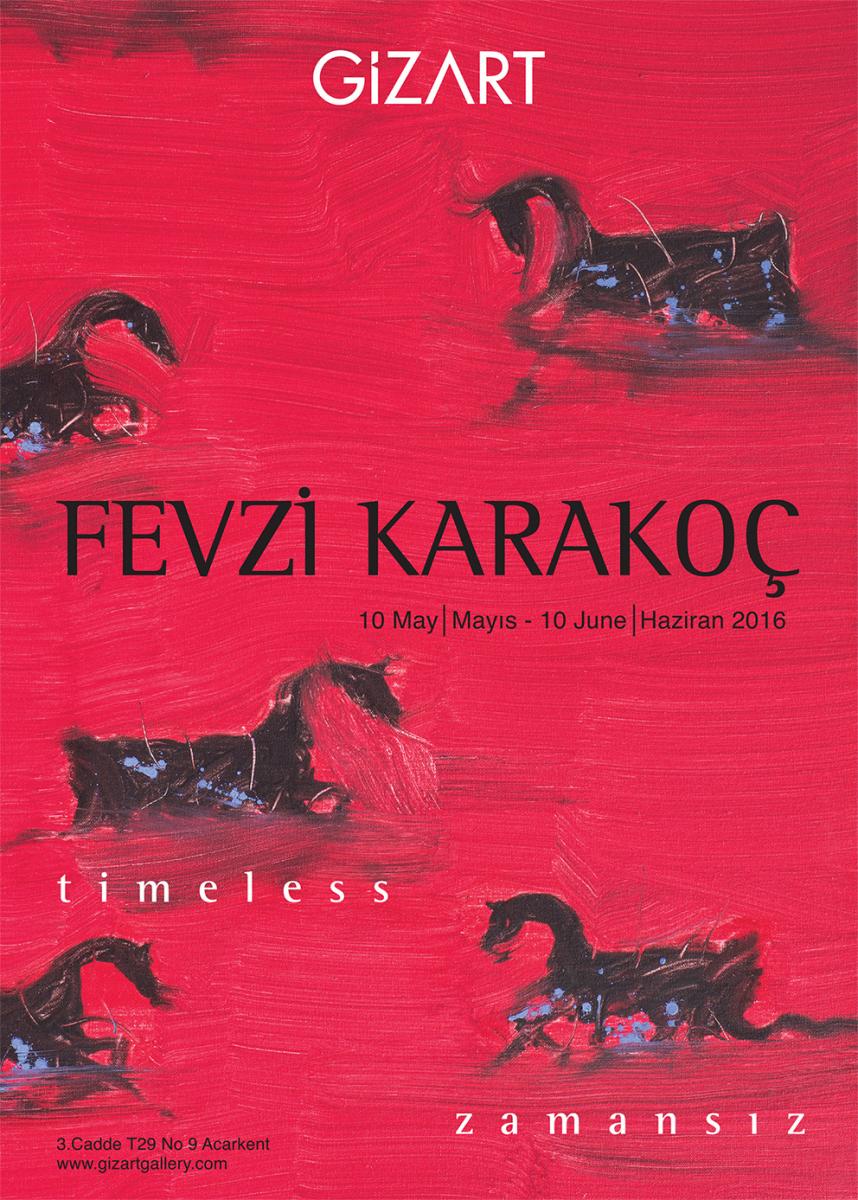 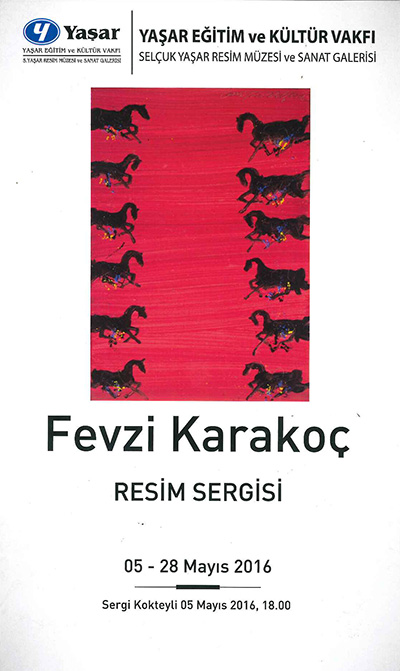 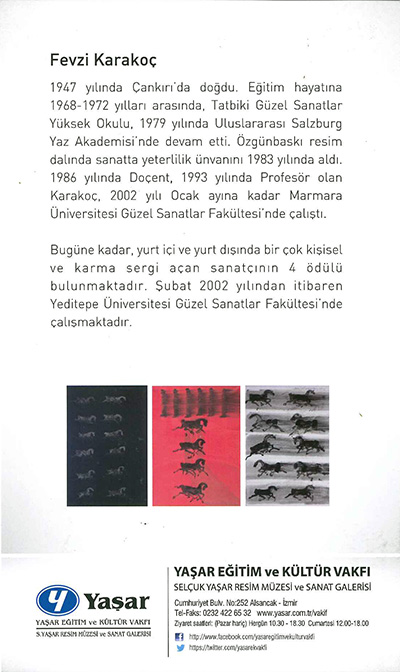