The "Youth Worker Roadmap Training Camp" which has been organized as the practical part of the "Partispace Project" which has been conducted for two years under the “European Commission Horizon 2020” by Yeditepe University, was held in Marmaris. 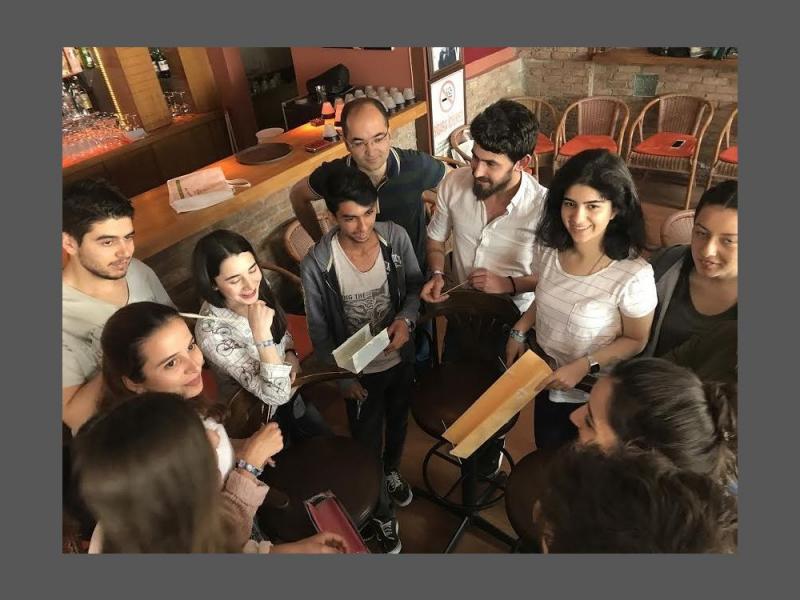 In the Partispace Project funded by the European Commission Horizon 2020 to understand the ways in which young people participate in the issues that concern them and the society they live in, eight countries and eight cities from Europe, France, Germany, Italy, Sweden, Bulgaria, Switzerland, the United Kingdom and Turkey are being reviewed. The universities of these eight European countries are conducting projects in their own countries, and the Sociology Department at Yeditepe University has been conducting studies in Turkey since May 2015.

The training was carried out by the Tepebaşı Municipality Youth Center 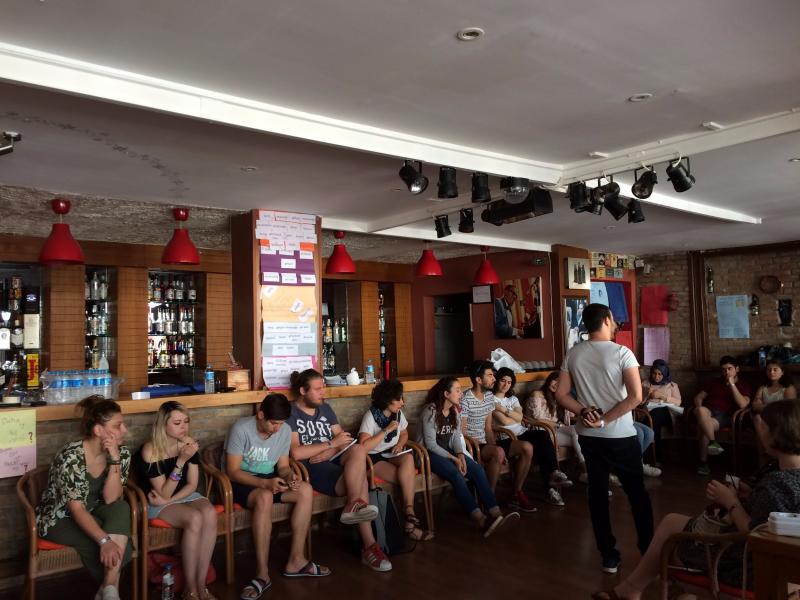 Who are the Youth?

At the training camp with 23 people working in the youth field, sessions were held on: