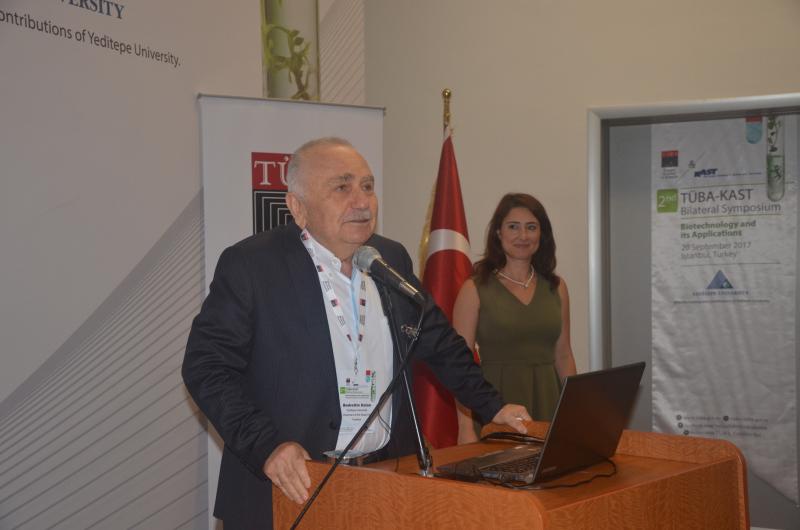 The first symposium was hosted by KAST in Seoul, the capital of South Korea while the second symposium was held at the 26 Ağustos campus at Yeditepe University this year on September 20th under the scientific supervision of TÜBA council member and YU Genetics and Bioengineering department head Prof. Dr. Fikrettin Şahin. 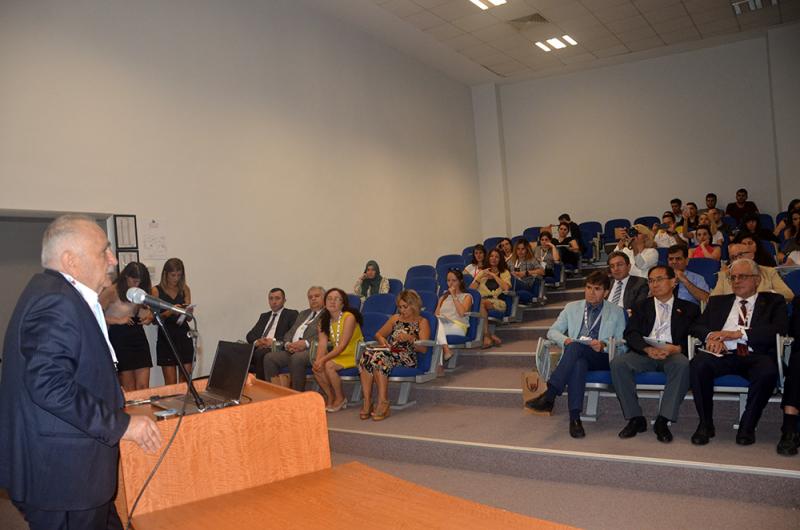 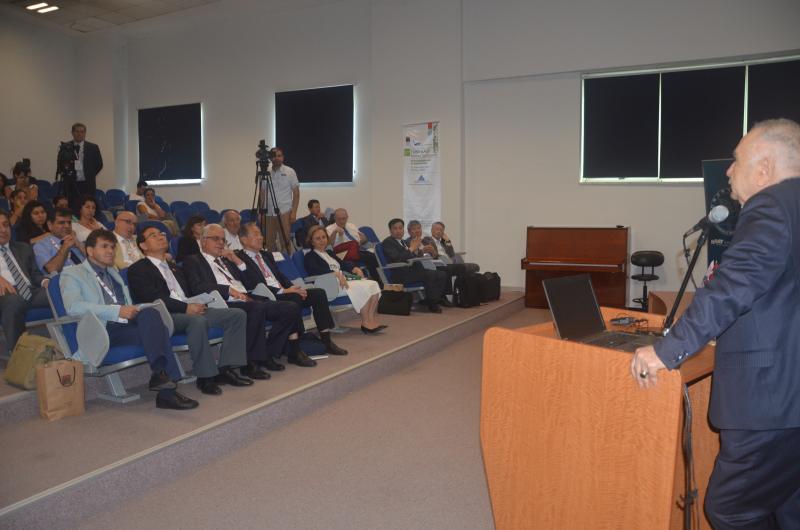 Speaking at the opening of the symposium, Bedrettin Dalan, Founding President of Yeditepe University, stated that the countries investing in the science field will always be the most advanced countries, and that producing and working for science were the most important reasons for supporting this field. Pointing out that science is not a one-man show and that scientists should work together, Bedrettin Dalan pointed out that the cooperation of scientists of South Korea and Turkey would provide great contributions for science and this meeting would be very beneficial for both sides. 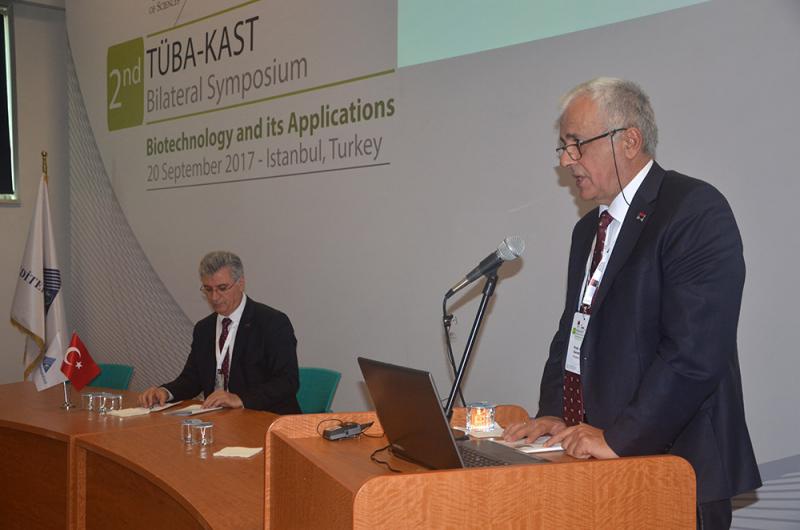 Myung-Chul Lee, President of Korea Academy of Science and Technology (KAST), also pointed out that diplomatic relations between Turkey and Korea have lasted for 60 years. "The Korean people will never forget the invaluable assistance of Turkey," he said, and stated that the success of the Turkish troops in the Korean War years also had an impact on the country’s road to becoming one of Asia's leading democracies and one of the world's most dynamic economic power centers. 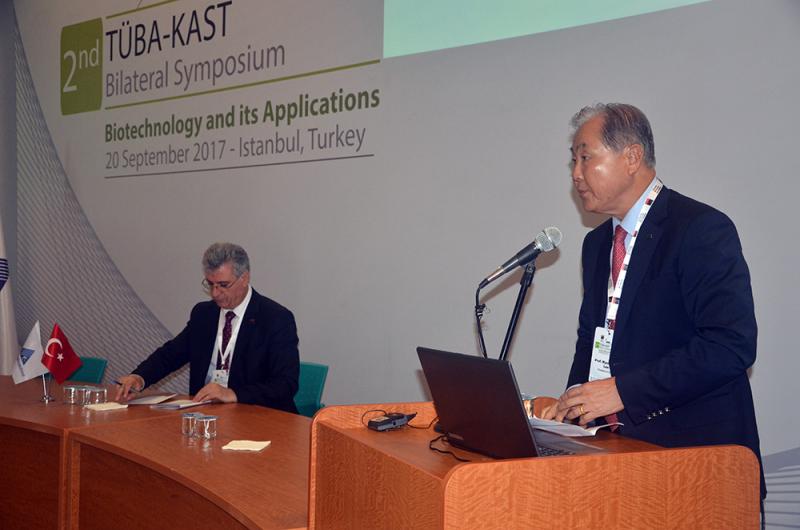 "Koreans are not tourists, they are our guests"

TÜBA President Prof. Dr. Ahmet Cevat Acar pointed out that the symposium, which was held under the bilateral cooperation agreement made by the Korea Academy of Science and Technology, could provide scientific and commercial partnerships apart from the development of relations between the two countries. Prof. Dr. Acar said "Our blood brotherhood is based on a deep history. This is why the Koreans who come to our country are not tourists but guests."

Head of The Scientific and Technological Research Council of Turkey (TÜBİTAK) Prof. Dr. Arif Ergin also said that a "handshake" between the TÜBA and the Korean Academy of Science and Technology took place. 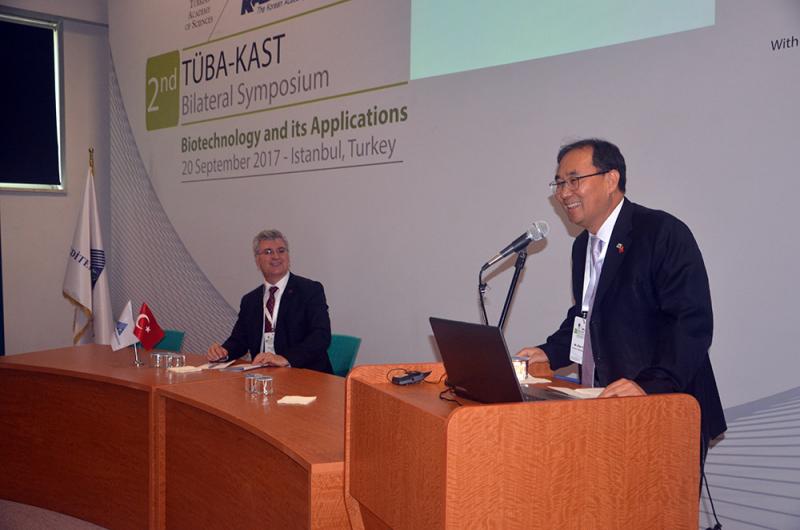 "An Important Platform for Scientific Collaboration"

Scientific coordinator of the symposium, Yeditepe University Genetics and Bioengineering Department Head and TÜBA Council Member Dr. Fikrettin Şahin said that the meeting provided an important platform for the development of the scientific business association as well as innovative technologies in the field of biotechnology. Sahin said, "We want to develop our collaboration with Korea." 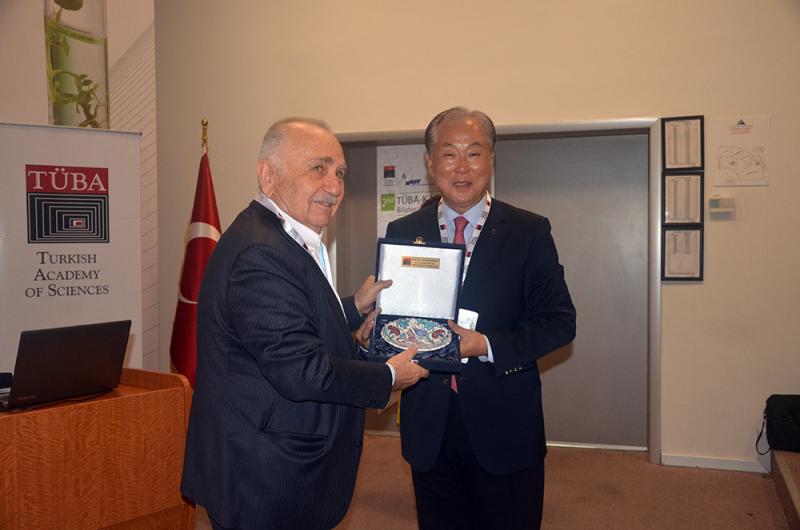 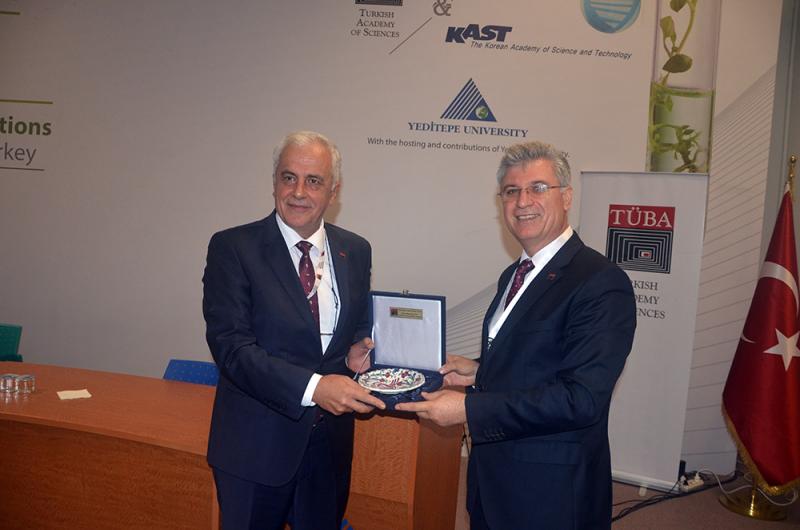