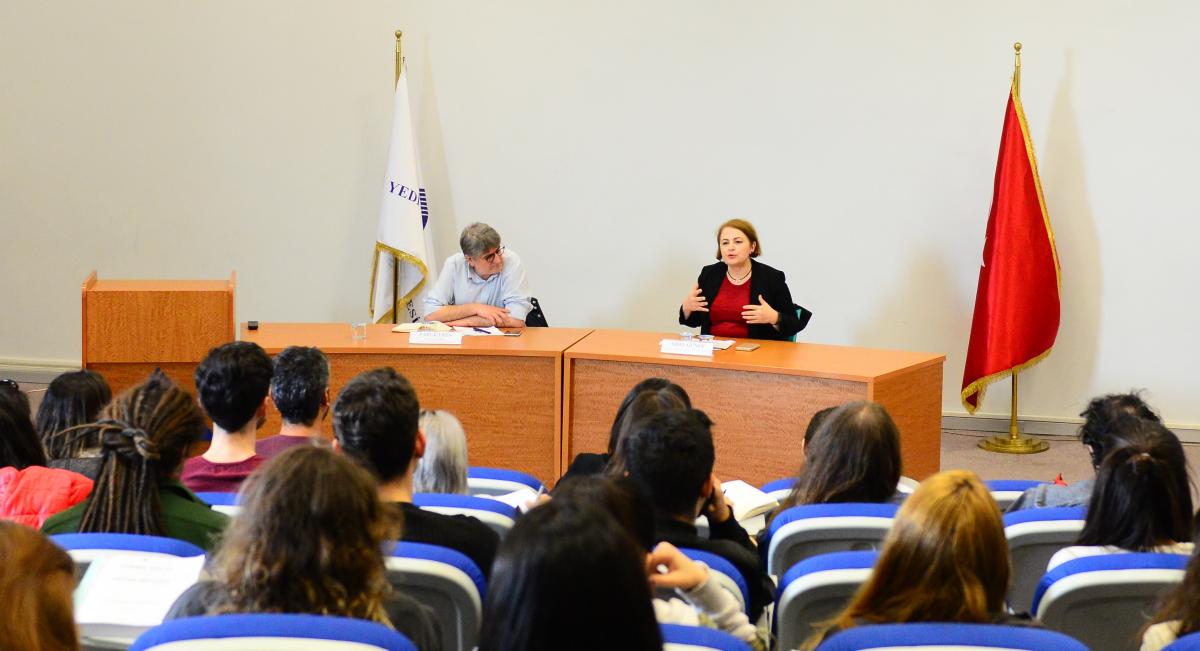 The talk sessions, which received great interest by the students, took place in the Rectorate Building Blue Hall. Sibel Güneş started by talking about the TGC she founded together with intellectual journalists under the leadership of Sedat Simavi. Sibel Günes, who told journalists that they are targeted every time and become victims of unsolved murder cases because of the news they are doing said, "Your only boss are the people." Pointing out that the true journalism, like 15 percent, is compressed into areas where we can see the true face of the news, Güneş gave the following suggestions to students:

"First learn your rights; make news based on evidence, confirm your news from at least two sources, do not let your political opinions influence your news, benefit from your professors. There are many channels that you can read your news from nowadays, never stick to only one source, read news from 7-8 sources. If you stop following pursuing the truth, you lose your journalistic integrity. Question what everyone says, including me. " 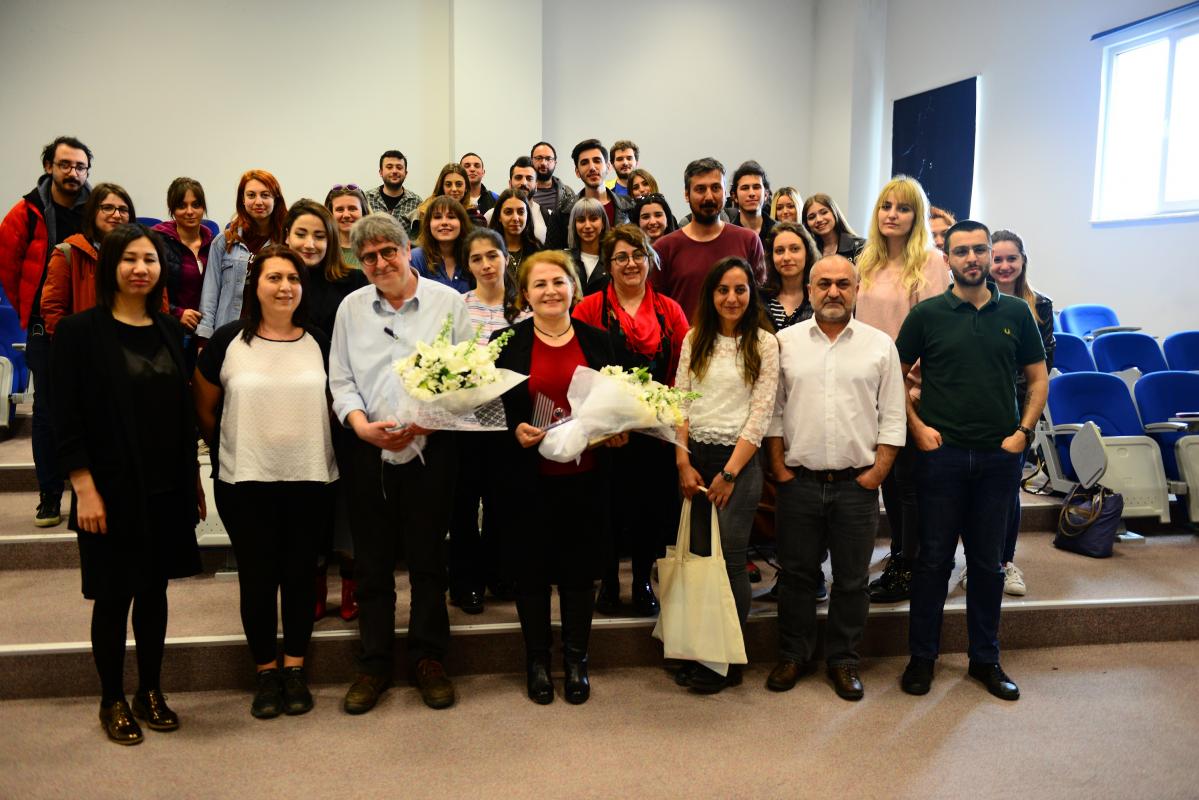 Faruk Eren said in his speech, "We are an interesting generation, the journalists of the telex generation," he said, "The exchange of technology and transformation, and therefore the news