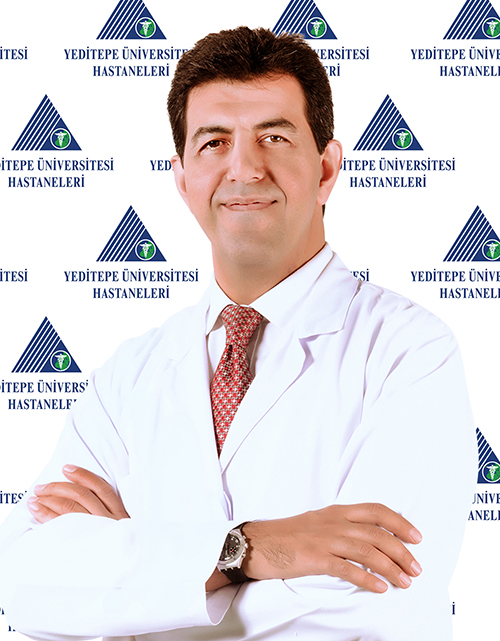 Hilal Karaman, a mother of two children, began experiencing shortness of breath about two years ago. The complaints of the young woman were thought to be psychological. Karaman, who had gradually increasing shortness of breath, was diagnosed with asthma after a while. The CT scan result of Hilal Karaman, who had used asthma drugs for 2 years, surprised everyone who saw it. The young woman, who was understood to be unable to breathe due to a tumour obstructing 95 per cent of her trachea (windpipe), came to Istanbul. After surgery performed here, she regained her health.

A 3-centimeter tumor was detected in the young woman's trachea, which clogged 95 per cent of her windpipe and covered the right half of the thyroid gland. The young woman who learned her illness came to Istanbul for surgery. She was examined by Prof. Dr. Sina Ercan who is Head of the Department of Thoracic Surgery at the Yeditepe University Hospitals, and then was taken to surgery. The young woman, who had difficulty even in speaking due to shortness of breath, regained her health after about 7 hours of surgery. Karaman said she returned her home with singing.