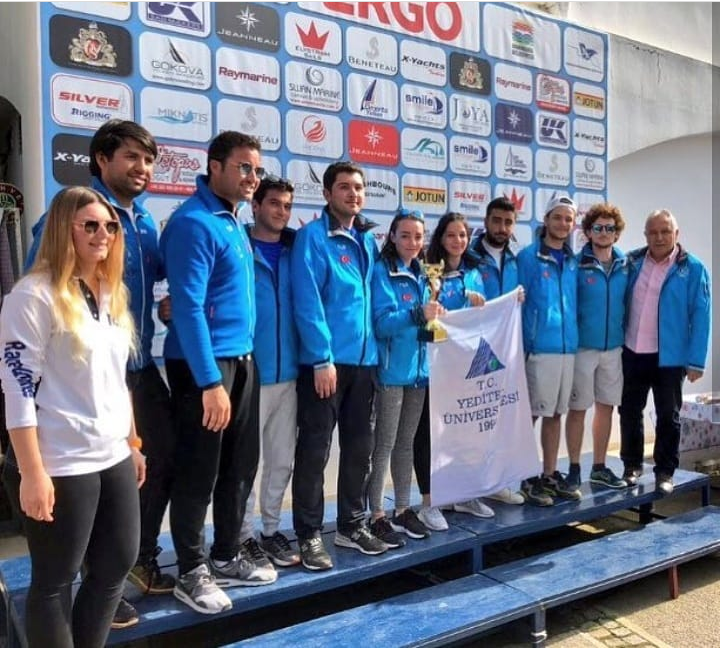 The competition was held in Marmaris Bay and was only open to university students. 450 sailors in 38 teams from 26 universities competed at the races held between March 31 and April 1.

At the end of the races, Yeditepe University Sailing Team held the championship cup in the top category IRC1 races.