The symposium started with a one-minute silence and the National Anthem at the Yeditepe University Inan Kıraç Conference Hall. 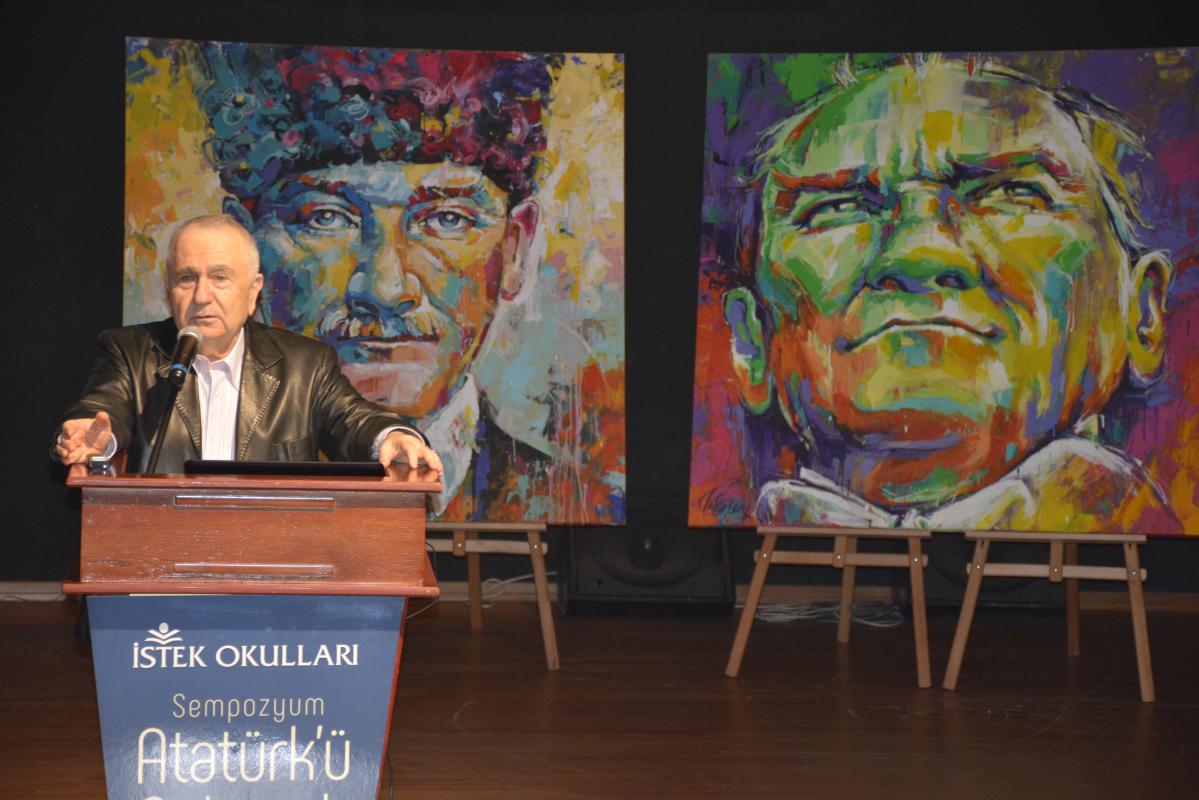 "To understand Atatürk means to understand the superior qualities which are appreciated by all; the qualities that made him a great soldier, the commander, the founder of the state, the statesman, the reformist and revolutionary, and finally the visionary man whose ideas are integrated with all of them.

Symposium declarations such as "Atatürk's Universal Educational Reform", "Industry in Atatürk's era", "Atatürk's Communication Method Used in the War of Independence", "Atatürk's Perception of Art " were presented by students at 10 campuses in Istanbul, Izmir and Antalya. 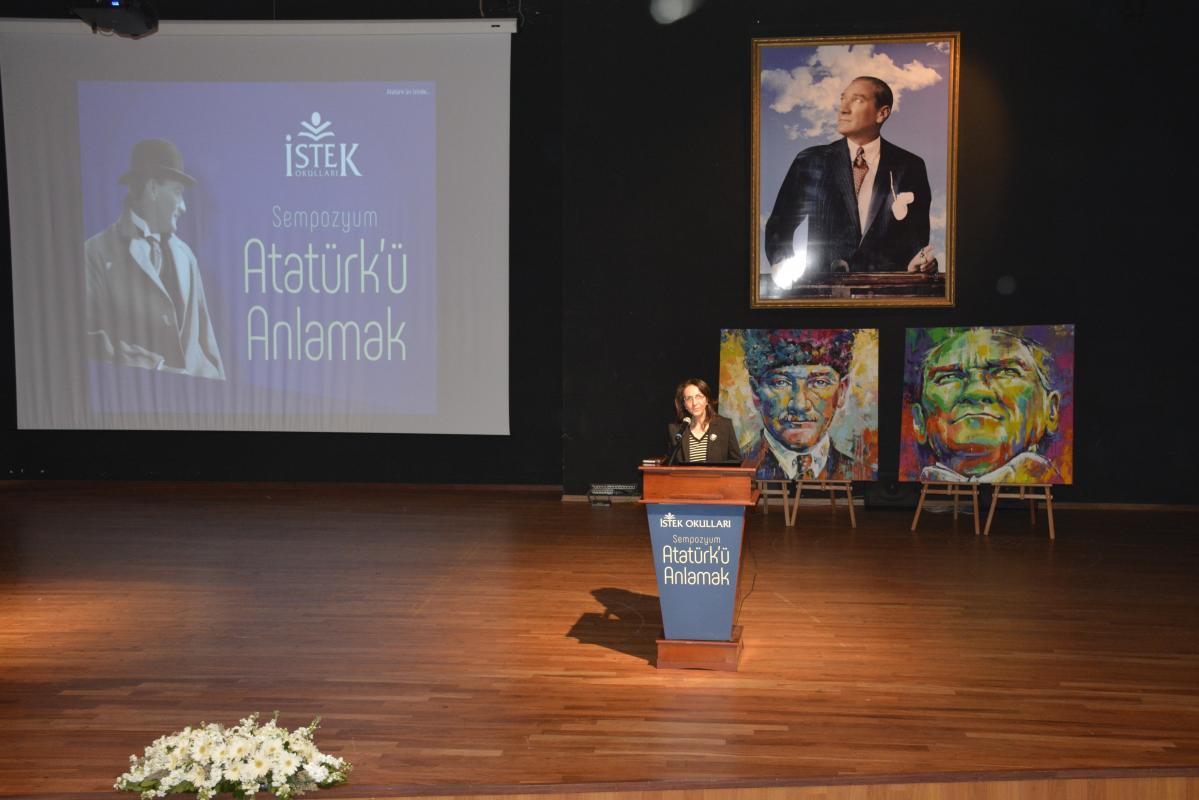 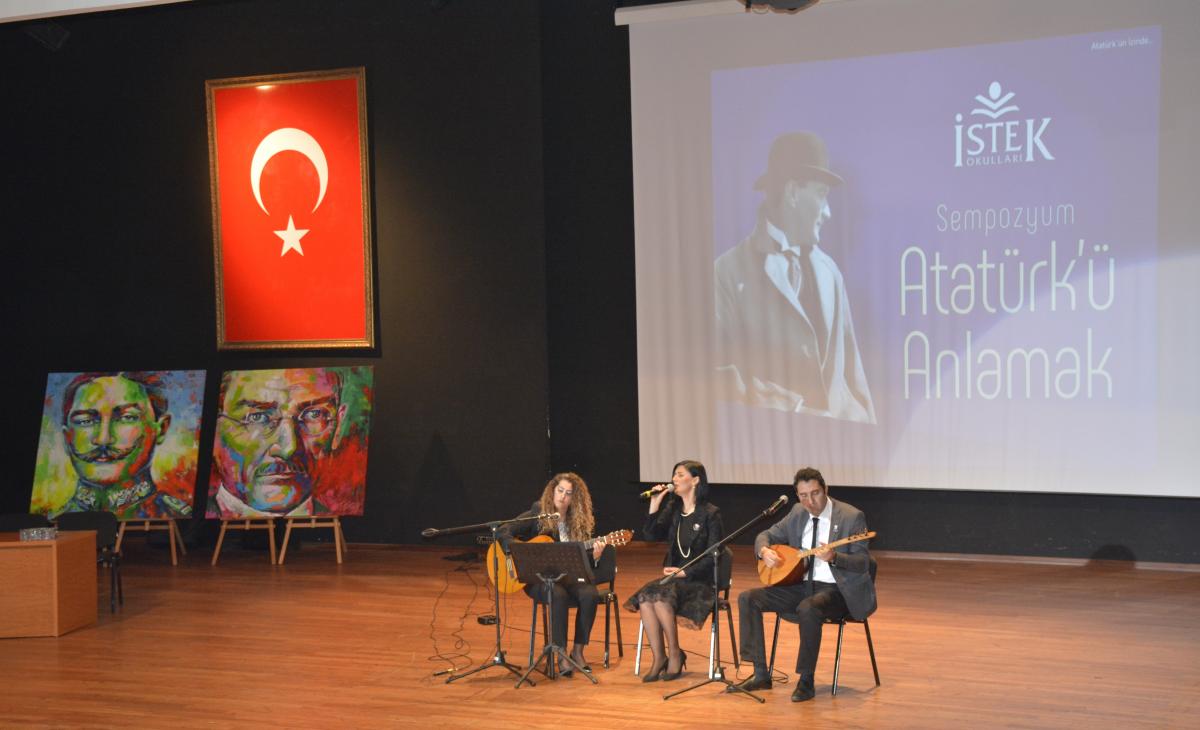 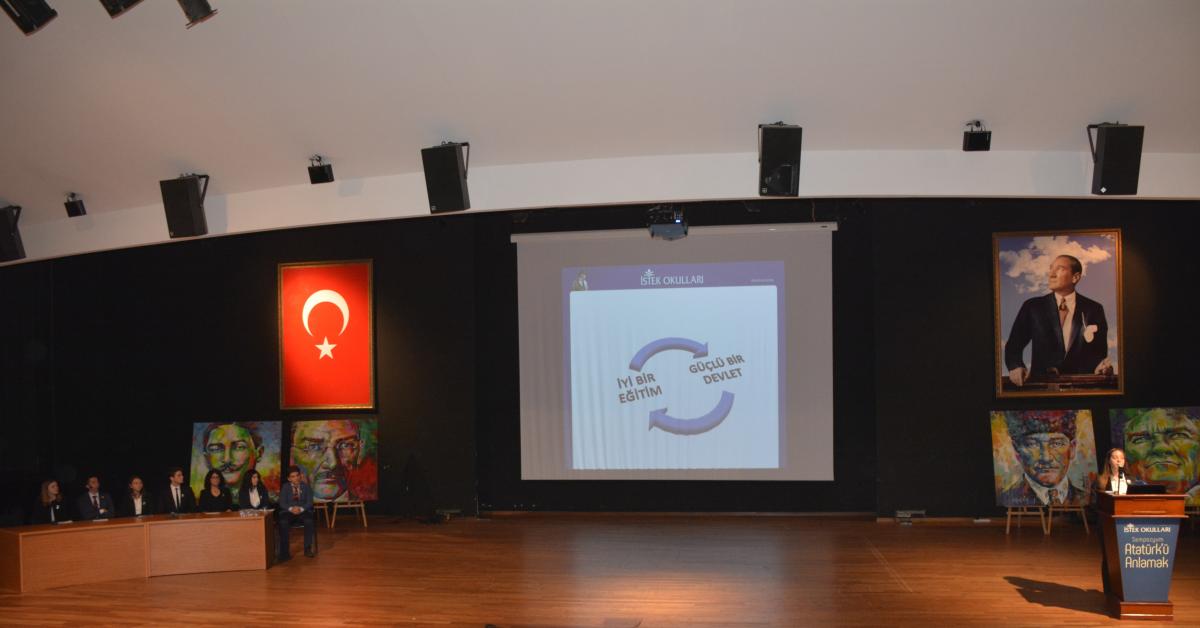 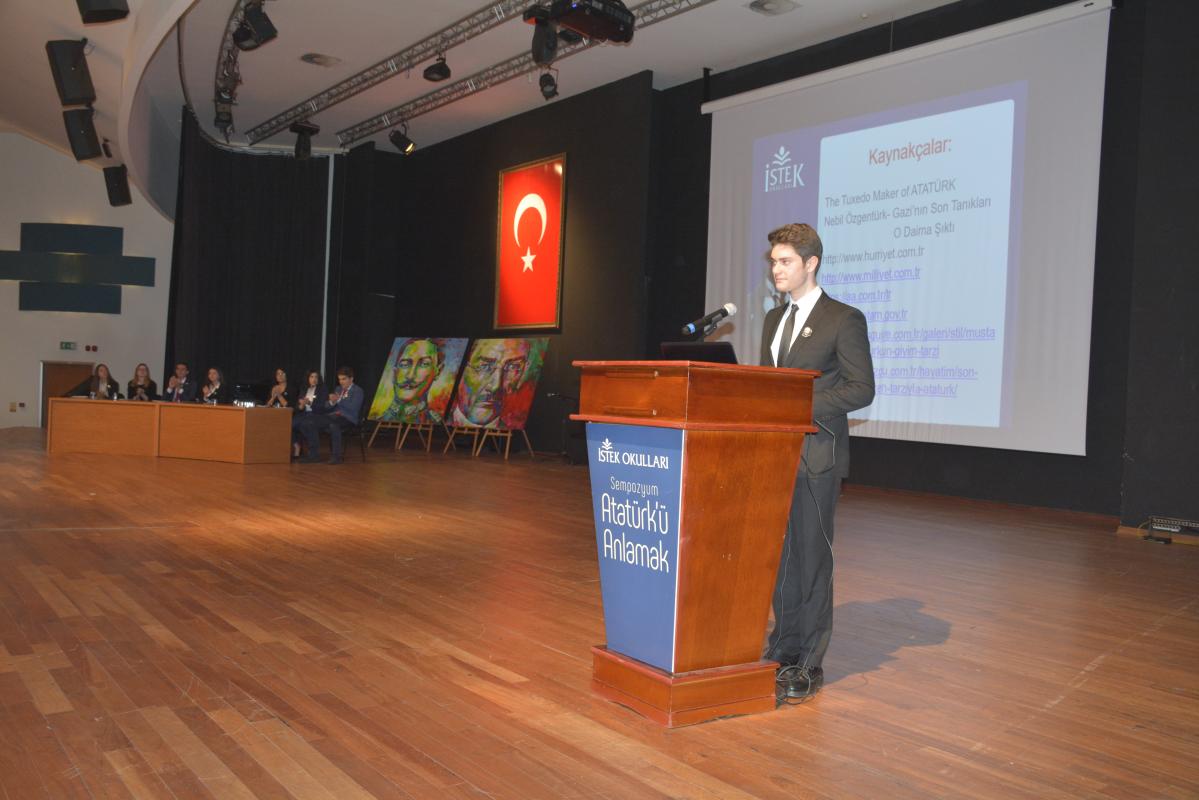