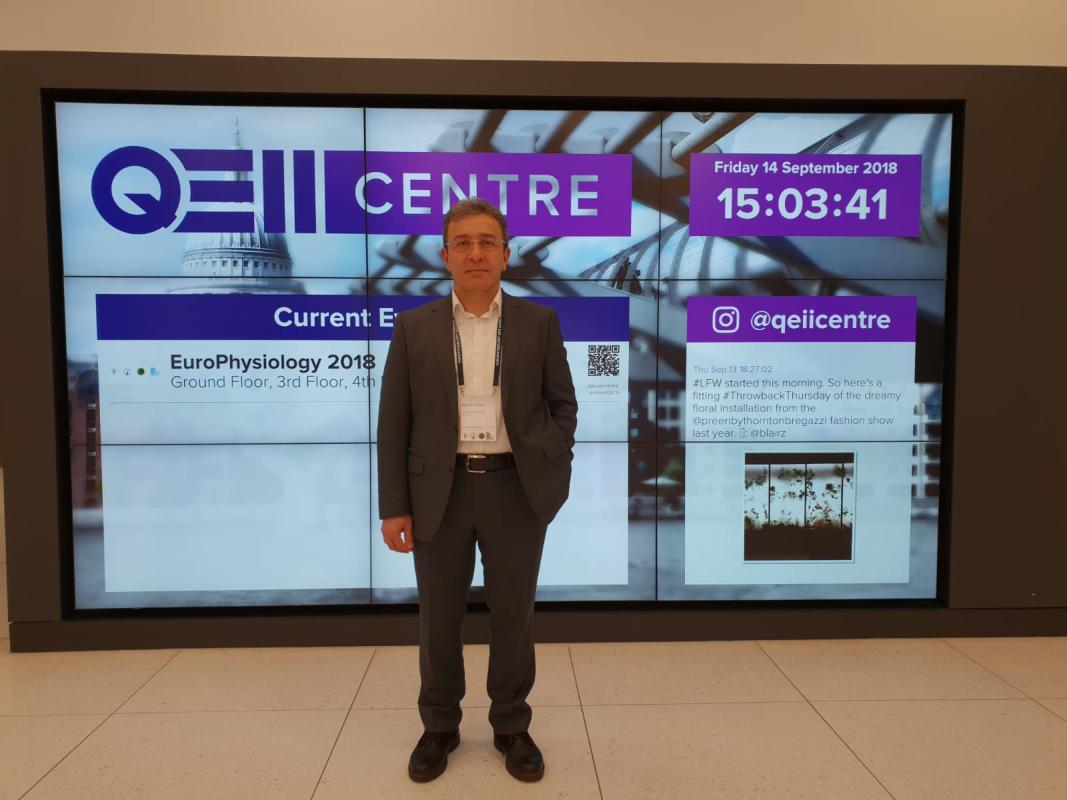 Prof. Dr. Yılmaz, the first Turkish scientist to be elected as the general secretary of FEPS, will continue to carry out this duty between 2018-2022. 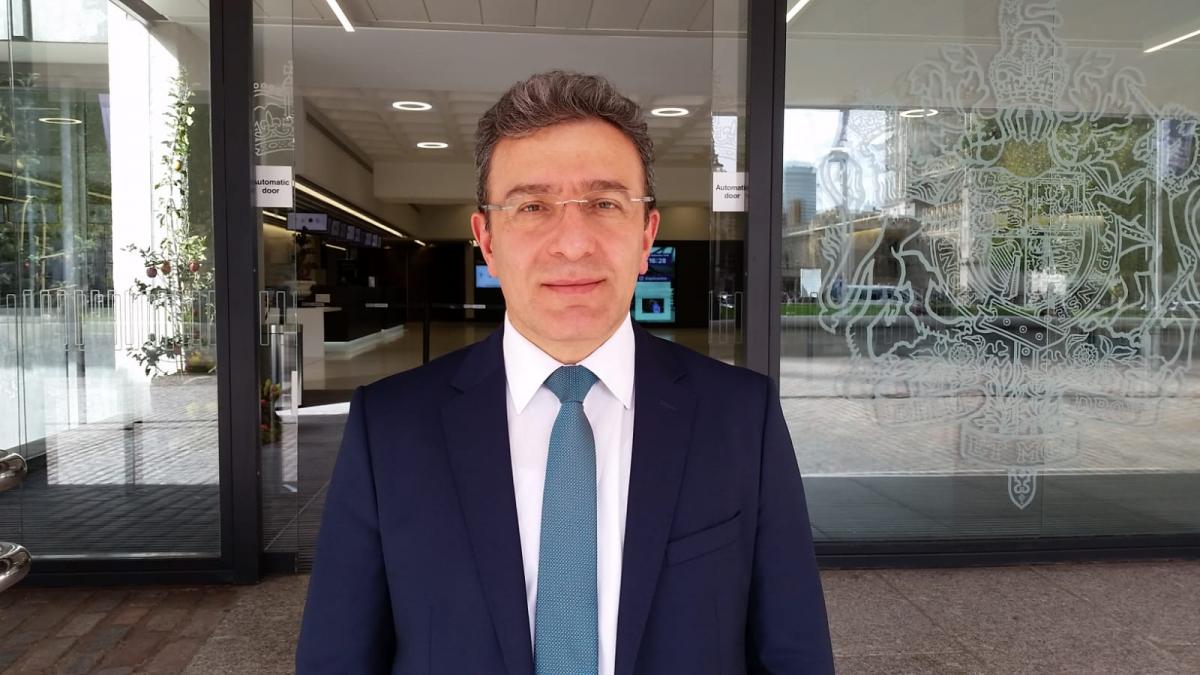 Prof. Dr. Yılmaz, who was re-nominated in the federation elections of 34 countries such as Germany, England, France, Italy, Russia, Austria, Sweden, Norway, Denmark, Switzerland, Belgium and Holland, was elected for the second time in the FEPS General Assembly meeting held on September 15, 2018 in London, England.

One of the world’s respected institutions in the medical physiology community, the Federation of European Physiology Societies (FEPS) has been operating as a supreme body of all physiology associations in Europe since it was founded in 1991.