Home The First Symptoms of Als Are Nervous Jamming

The First Symptoms of Als Are Nervous Jamming 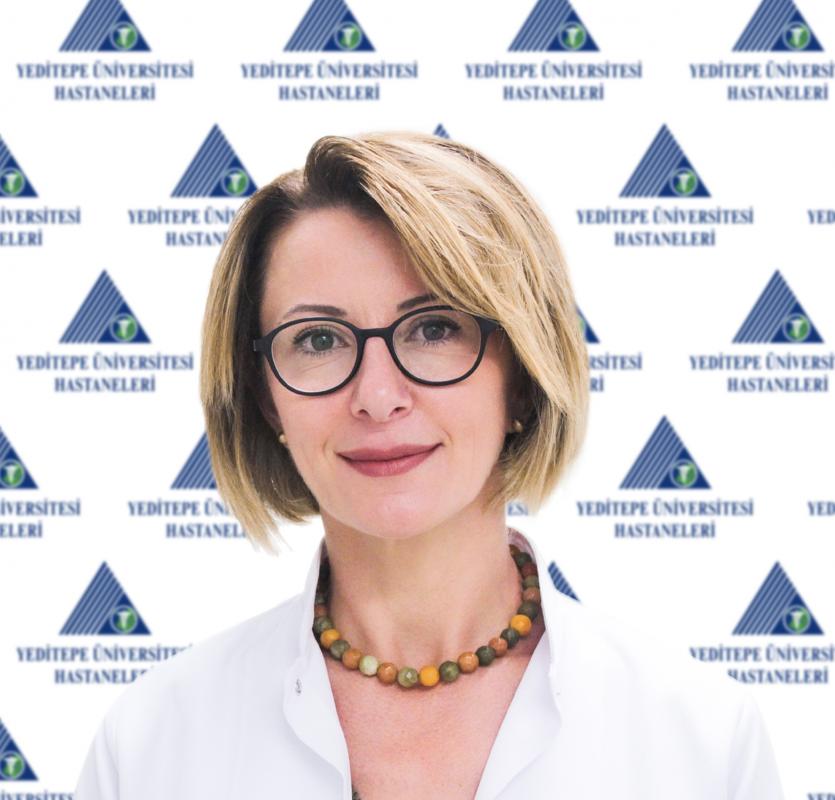 ALS, known as the disease of motor neuron cells, seriously affects the life of both patients and their relatives. neurology Specialist Assoc. Prof. Burcu Ormeci therefore pointed to the importance of early diagnosis in the disease. However, he said that mixing the symptoms of the disease with many diseases may delay the diagnosis.

ALS is known as a motor neuron disease that occurs as a result of self-illness and death of the cells in the brain and spinal cord, known as motor neurons, which are known to be working together with some well-known athletes. There are some assumptions about the emergence of this disease, the subject of which is still unknown. Yeditepe University Kosuyolu Hospital, Neurology Specialist Assoc. Prof. Burcu Ormeci, radioactivity, which are listed as universal factors, exposure to various harmful rays, exposure to harmful drugs and chemicals, heavy metals, some infections (especially some viral infections), poor nutrition, being under heavy load, causes many different causes in the emergence of the disease. He said it might be a factor. Explaining that genetic factors are effective in ten percent of patients, Assoc. Dr. Örmeci stated that some genes do not work or work incorrectly in these patients.

You can visit yeditepehealthcare.org for the rest of the news.