Our student who graduated from our university in 2013 won the Best Actress Award’ at the Milan International Film Festival for her role in the film ‘Deniz Seviyesi’ (Across the Sea).

Damla Sönmez shared the best actress award with Deniz Özdoğan with her role ‘İçimdeki Balık’ (the Fish in Me) at the 21. Golden Ball Festival.   She received the ‘the best supporting actress‘ award for her role at the 46th International Golden Orange Film Festival and has become the holder of ‘Young Witch Award’ at the 16th Flying Broom International women’s Festival. 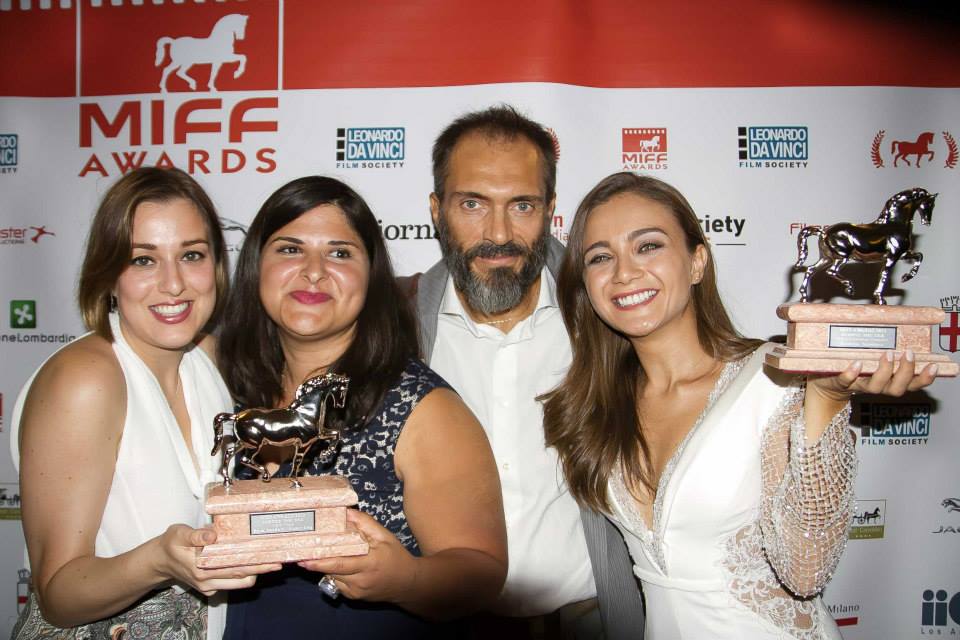