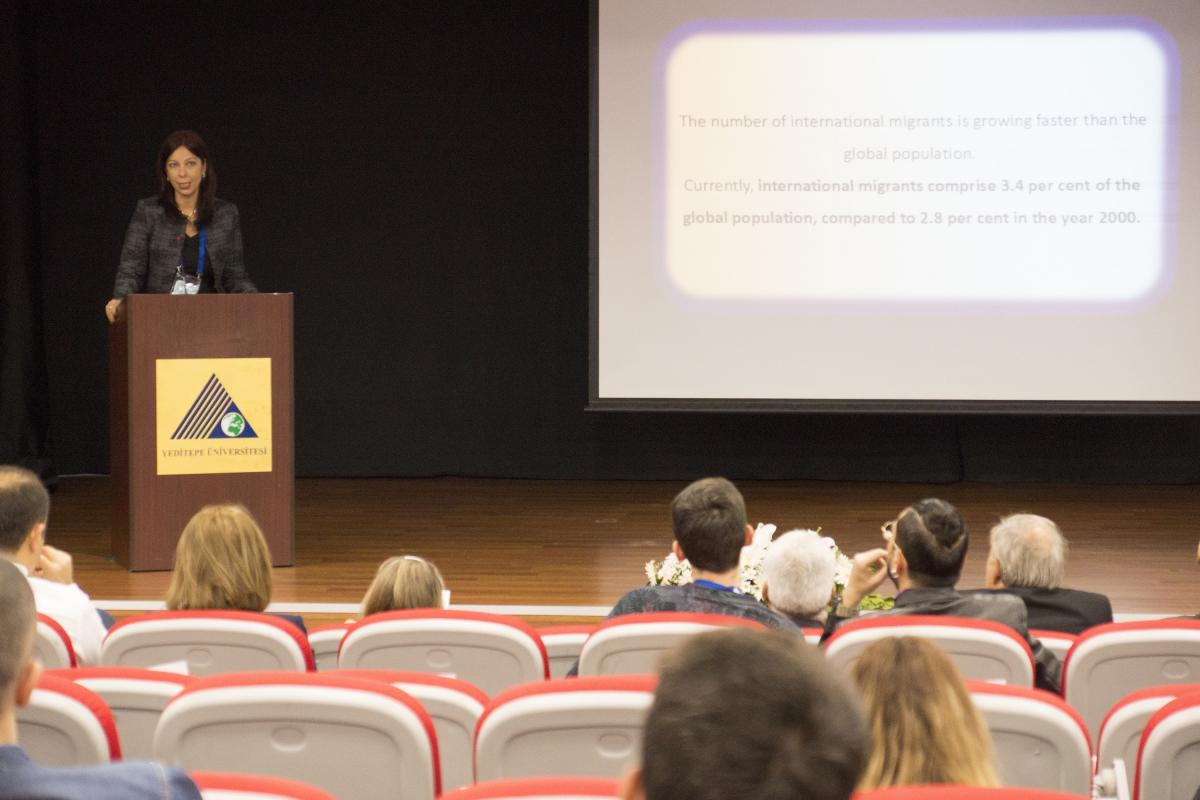 The 3rd International Conference on Migration in the 21st Century organized by Yeditepe University Global Education and Cultural Research Center (KEKAM) was held at the 26 Ağustos Campus of the University.

Nearly 100 scholars from 8 countries and 27 universities in Turkey came together to discuss different dimensions of immigration. 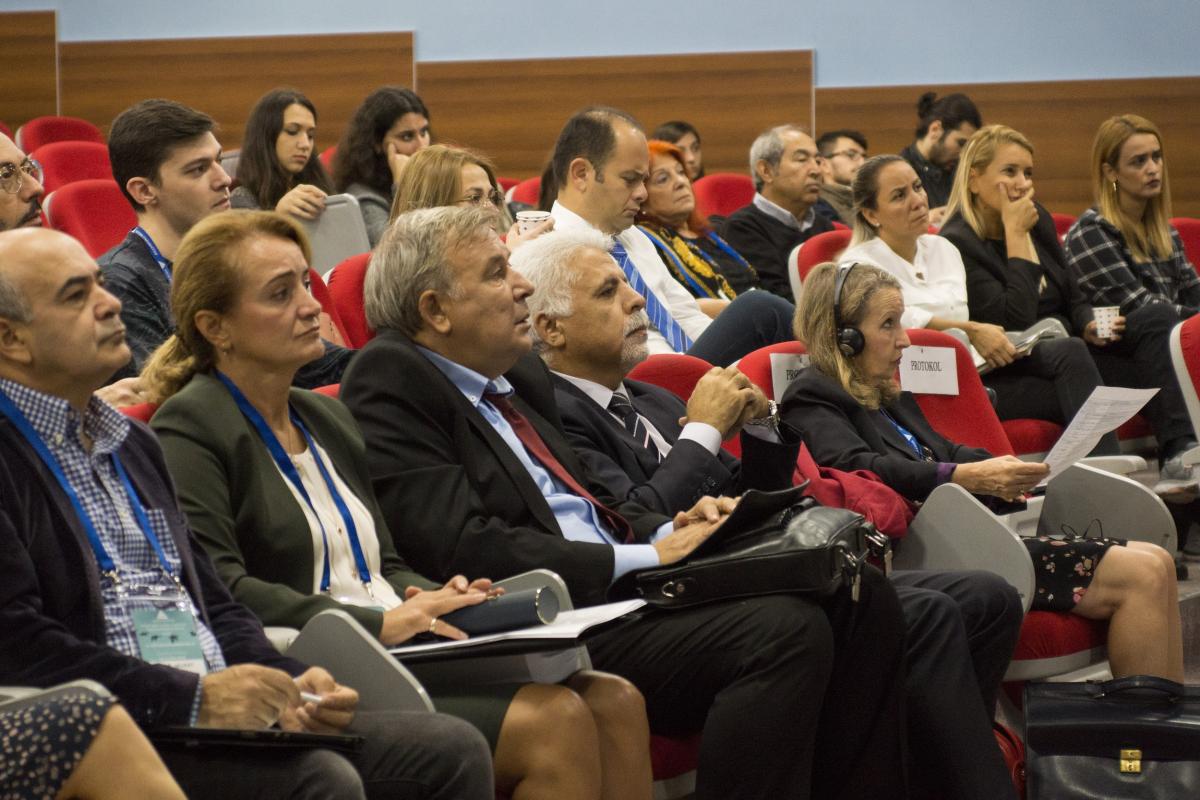 Speaking at the opening of the conference, KEKAM Director Assoc. Prof.  Dr. Gökçe Bayındır Goularas said that according to a report published in 2017 by the United Nations (UN), the international immigrant population reach 258 million people, an increase of approximately 50 percent from 2000 to 2017.

Goularas emphasized that 48.52 percent of the population consisted of women migrants, and more than two-thirds were made up of people joining international labor migration. She also said:

“Migration flows are of great concern to many countries of the world because they are migrant receiving, sending and transit countries. More than 60 percent of the immigrant population reside in Asia and Europe, while more than 64 percent live in the most developed countries in the world. Migrations to developed countries from developing countries have gradually been replaced by migrations from developing countries to developing countries. Among the countries that received the highest number of immigrants, the USA maintained its first place in 2017, followed by Saudi Arabia, Germany, Russia and the UK. On the other hand, countries such as India, Mexico, China, Russia, Syria and Bangladesh are among the most immigrant sending countries in the world. In countries such as oil countries, the migration accounts for a labor force of 90 percent, while it is a very important source of labor for some countries' economies.” 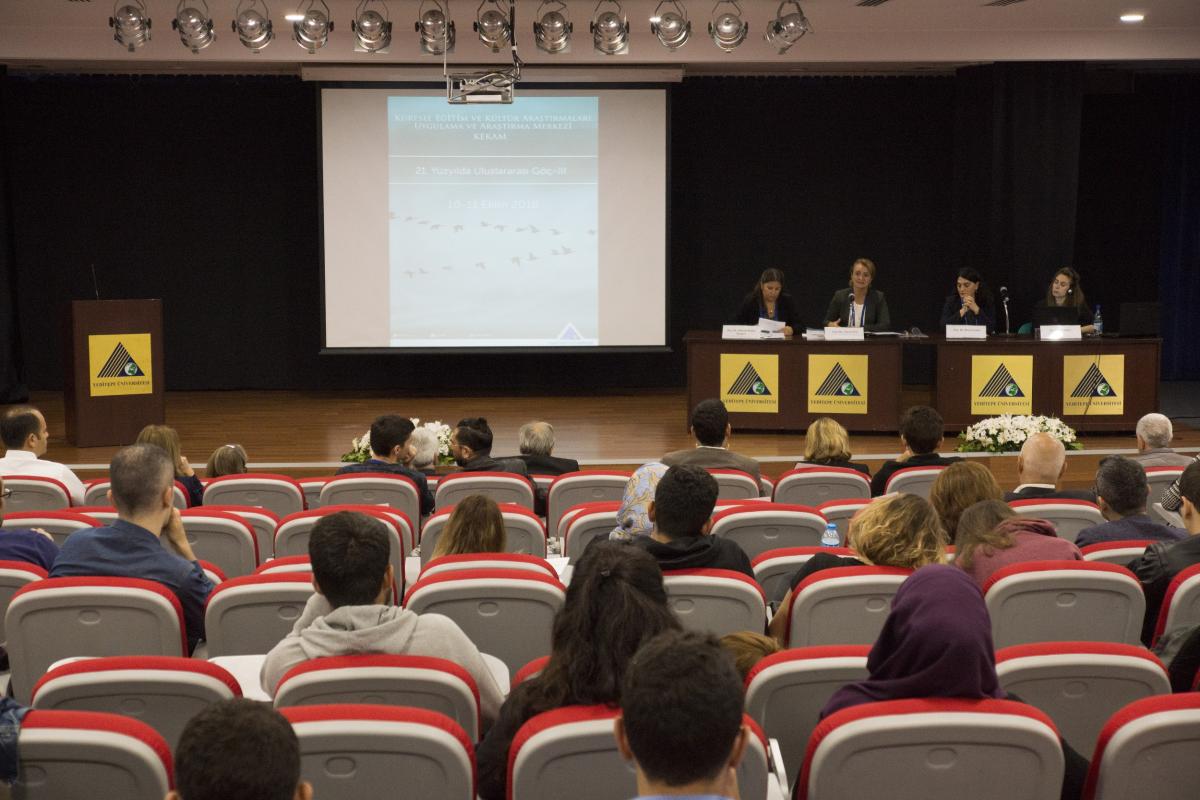 Indicating that the phenomenon of forced migration which has existed since the early periods of history has gained increasing importance now, Assoc. Prof. Dr. Goularas said:

According to the UN High Commissioner for Refugees 2017 report, more than 68 million people are currently displaced. More than 25 million of the population are refugees, and 52 percent of the refugee population is children and young people. While at the top of the list of forced immigration sending countries is Syria in 2017, the top immigration receiving country is Turkey. The subject of migration is related to issues such as education, culture, integration and security and should be examined with political, economic, legal and human dimensions. 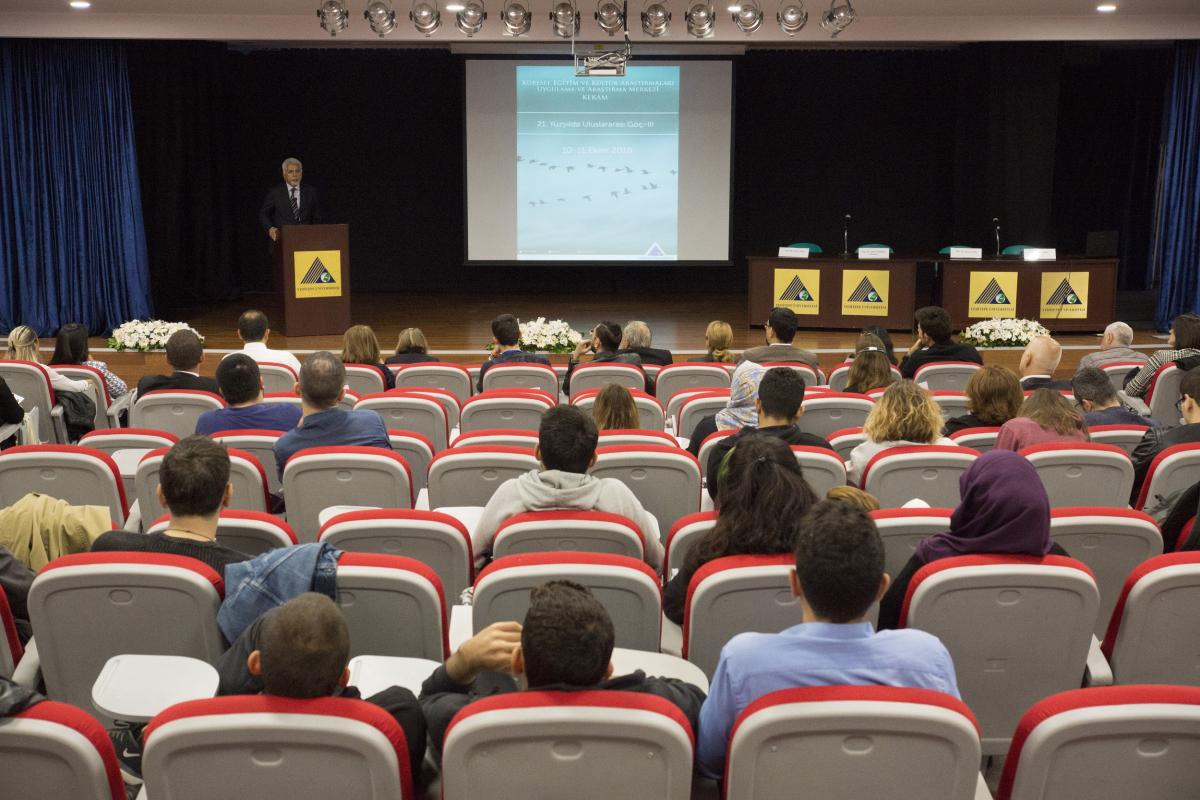 Prof. Dr. Dursun Arıkboğa: Income Distribution in the World is Getting Worse Day by Day

Prof. Dr. Dursun Arıkboğa, Dean of the Faculty of Economics and Administrative Sciences at Yeditepe University, emphasized that the wars today and their consequences will be experienced through migration. Prof. Dr. Arıkboğa, who stated that the income distributio in the world is becoming increasingly worse, continued as follows:

“As an automatic and natural consequence of this, people think that they deserve a better life, and as a result they look for better places, change places and they will continue to be in search of new ones. This will increase mobility. As a result of all these, studies on migration will be needed in the coming years.” Prof. Dr. Arıkboğa pointed out that there will be migration and mobility at the top of the problems that will be created by climate change and emphasized the importance of predicting the results of these and taking measures related to them.

Yeditepe University Faculty of Law instructor Prof. Dr. Nuray Ekşi, who has been working with the Interior Ministry Migration Administration Directorate General since 2008, said that Turkey is also part of the immigration and asylum equation and also target to illegal immigration. 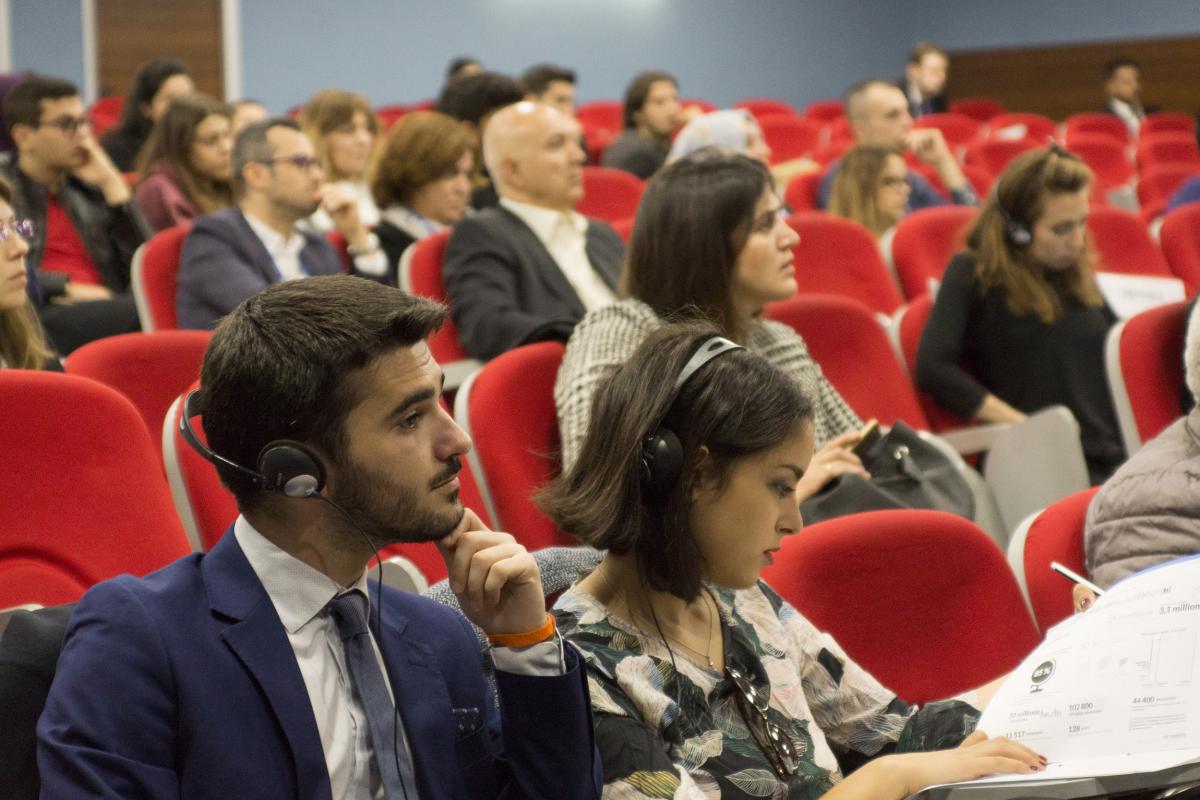 KEKAM aims to examine Turkey's similar and different historical and cultural ties in different regions as a combination of comparative and interdisciplinary analysis. In line with the contributions of the different departments of the university, it aims at examining the phenomena from a wide perspective and taking into account the various variables as well as studying the change and continuity in different regions.

KEKAM conducts political, economic, cultural, social and legal scientific research and studies on central, national and international issues, and aims to create and share knowledge in cooperation with related institutions and organizations.