MUN, a United Nations simulated academic project, is bringing young people together at various conferences under the vision of educating young people to be more equipped, and to be discussing, inquiring and learning. MUNIST, which is designed in the concept of MUN and consists of 12 committees, discusses countries, international organizations and the different issues that has shaped, is shaping or will shape the fate of the world.

A total of 400 delegates from around the world are expected to participate in the conference, which will host NATO, the United Nations and consulates and certain members of parliament in the opening ceremony on 21 August.

The Model United Nations Istanbul Conference (MUNIST) is drawing attention with the "European Court of Justice", which is a model court committee to be organized along with beginner, intermediate and advanced committees for every level of delegation. At the conference, delegates will have the chance to have debates and change the world's destiny at diplomatic formations at the "Golda Meir Cabinet" committee, relive past war tensions at the "Russo-Japanese War" and hold discussion at the "General Committee" on the previously signed "Kyoto Protocol".

At the conference, the United Nations Security Council will also discuss the terrorist incidents in today's world, the "Brexit" process that separated the roads of the Council of Europe and the UK. The conference is also trying to shed light on today's problems with committees such as the United Nations Development Program and the World Health Organization. 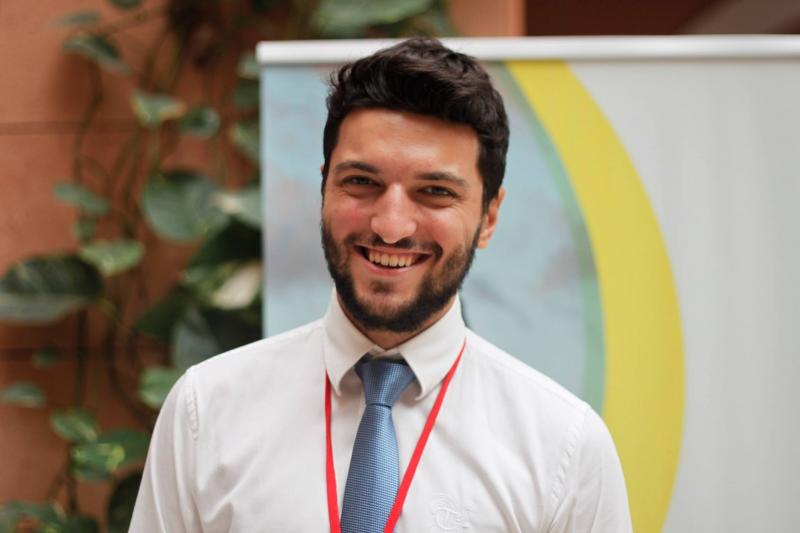 Onuralp Acar is the Director General of the event where the youth of the world will meet where continents meet. Further information can be obtained from the official website of the conference,“www.munist2017.org”

The MUN platform is an academic United Nations simulation designed for educational purposes. At the MUN event, students have the opportunity to experience the diplomacy, international relations and the operation of the United Nations. This activity allows students to gain competencies such as conducting research, speaking in front of a crowd, negotiating, and writing official texts, as well as providing personal skills such as critical thinking, teamwork and leadership. The participants of the MUN event will receive a delegate title. The participants have the opportunity to represent their countries as official delegates in the committees they represent. Thus, the delegates become a political figure in the negotiation process. They defend the policy of the country they represent in the community by carrying out their own research, preparing speeches, and bring them to the agenda of the meeting. At the end of your event, delegates can achieve degrees for their best performance or the best delegation.