Home Came To Turkey To Get Rid Of Colostomy Bag

Came To Turkey To Get Rid Of Colostomy Bag 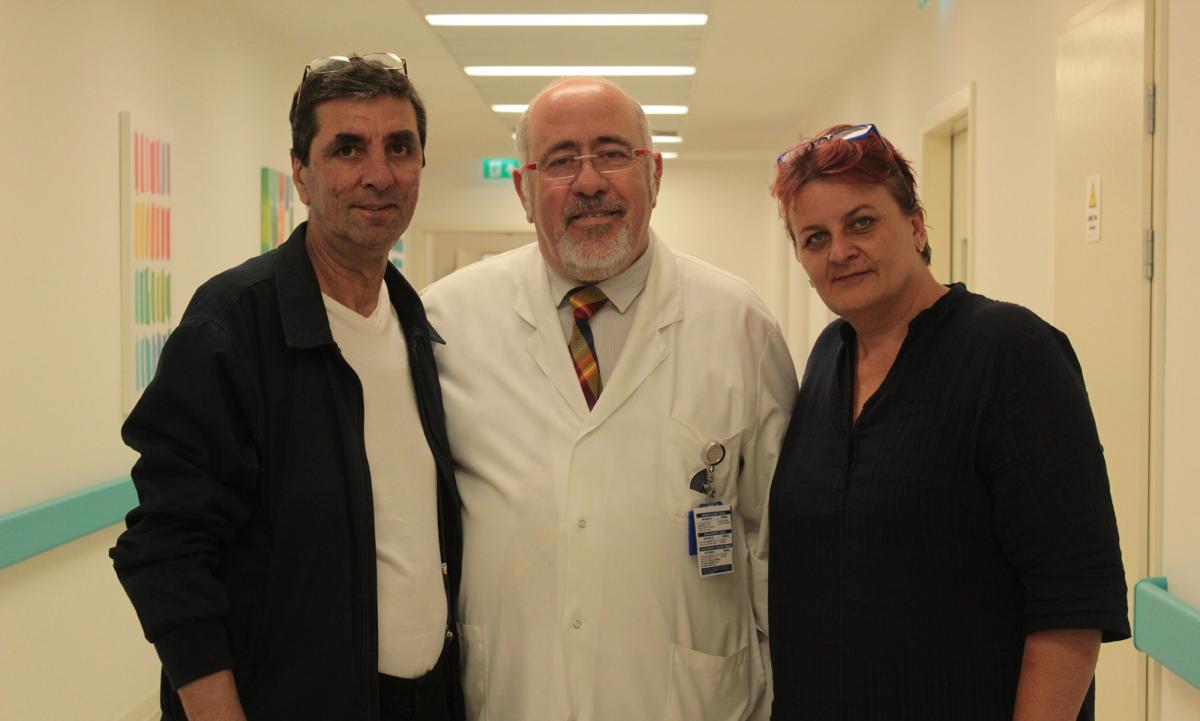 Cornel Sırbu, from Romania, learned that he had colon cancer during colonoscopy examination. In operation performed, Sırbu's large intestine was taken out of the abdomen and attached to a 'colostomy bag’. Sırbu, who lived with ‘colostomy bag’ and had hard days, have gotten rid of the bag with the operation performed in Turkey and recovered his health.

Cornel Sırbu, who lives in Romania and works as an engineer in a private company, had a colonoscopy for routine control in 2017. During the operation, colon polyps were found in Sırbu's large intestine. The large intestine of Cornel Sırbu, taken during the operation with the diagnosis of colon cancer, was taken out of his abdomen and attached to a 'colostomy bag'. Sırbu, who continued his life with a 'colostomy bag' for three years, experienced many problems in both his work and social life. Cornel Sırbu, who came to Turkey since doctors said that his intestine could not be taken back inside his abdomen in Romania, was reborn with the operation performed by Prof. Dr Fatih Ağalar, General Surgery Specialist at Yeditepe University Koşuyolu Hospital.